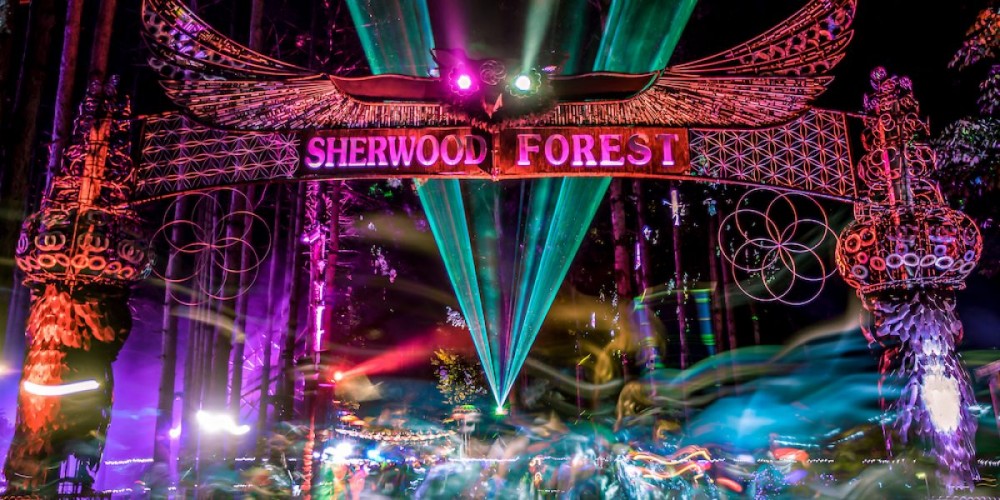 With Electric Forest 2018 over and all the fomo beginning, another festival tidbit has been released: police reports. Roughly 30,000 attended the first weekend and about 40,000 attended the second weekend. A Tuesday report from The Michigan State Police indicated 27 arrests made with another 31 expected to face apprehension as well.

Currently, the pending charges include felony drug and larceny cases. Cases also include misdemeanor offenses like assault, drug possession, trespassing and destruction of property. MSP investigated a total of 97 complaints while assisting emergency medical personnel during medical calls on site. The number of medical calls is unknown, but causes came from extreme heat exhaustion.

This is the second year that the Rothbury, Michigan festival took place over two weekends. Located at the Double JJ Ranch, thousands flocked here to live the good life. The event took place during weekends of June 21-24 and June 28-July 1. With a campsite and a hub for fantastic vendors, culinary delights, and entertainment, the Forest is nothing short of greatness. Headliners Bassnectar, Galantis, Marshmello, Rufus Du Sol, Zhu and many more artists performed.

For those that have never been, Electric Forest is a collaboration and an experiment in community. It’s not just a celebration of music, but of individual creativity as well. From work to play, and everywhere in between, all who come here leave as family.

Historically since inception, EF’s organizers have contracted the MSP for their public safety services during the event. When simply known as the Rothbury Festival back in 2008-2009, they helped out as well. The force received overtime, travel costs, or other expenses covered by festival promoters. What a way to give back!

Let’s thank the Electric Forest HQ for keeping all its festival goers safe!