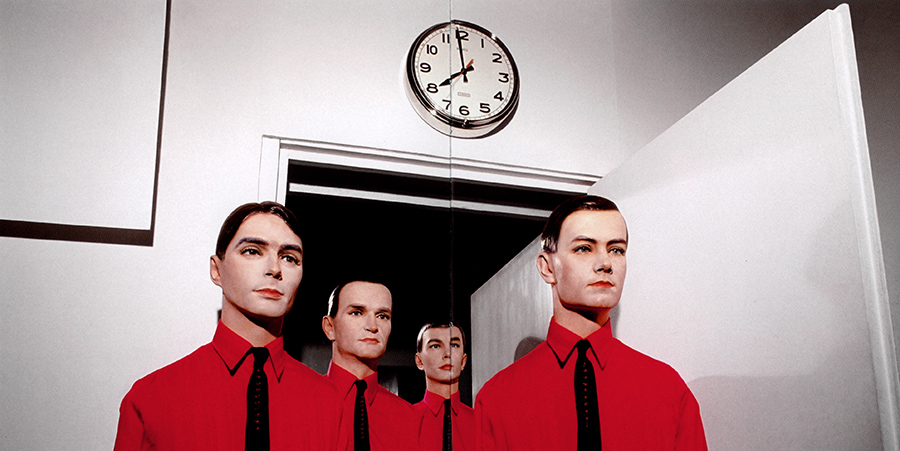 With their 50-year anniversary sneaking up next year, electronic legends Kraftwerk have added another feather to their heavy cap after winning the GRAMMY for Best Dance Album.

The category was stacked with impressive nominations this year, including Bonobo’s ‘Migration’, Mura Masa’s self-titled album, ODESZA’s ‘A Moment Apart‘ and Sylvan Esso’s ‘What Now‘, however it was Kraftwerk’s ‘3-D The Catalogue’ that ultimately took out the prize, a prize won by Flume in 2017 for his album ‘Skin’.

Kraftwerk weren’t the only dance legends to clean up at the GRAMMYs this year, though, with LCD Soundsystem taking out Best Dance Recording for the track ‘Tonite’.

The GRAMMYs are currently still underway, held in NYC and hosted by James Corden. If any other dance artists snag an award we’ll be sure to let you know, but for now check out Kraftwerk’s GRAMMY award winning ‘3-D The Catalogue’ below.