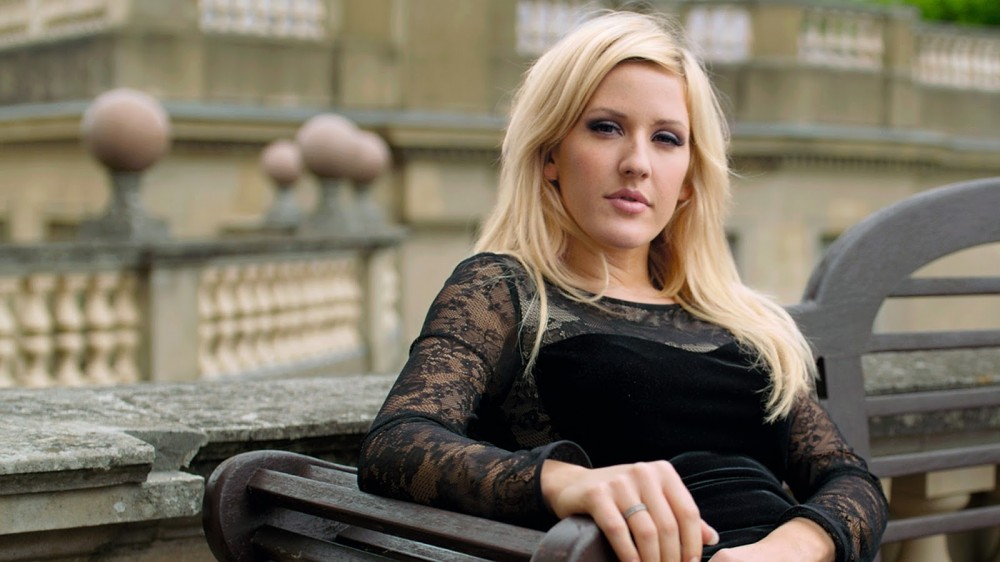 Ellie Goulding will no longer be playing over Super Bowl weekend at Club Nomadic in Minneapolis… Instead, Kygo will solely perform in her place on the night they were scheduled to co-headline.

This comes as a shock to some fans, especially those hoping to see her perform live over the fun filled weekend. Mystic Lake Casino Hotel has announced ticket holders can either receive a full refund on the $200 tickets, or receive a partial refund in exchange for a lower priced Kygo ticket. We’d recommend going with the latter.

Other performers over Super Bowl week include The Chainsmokers, Florida Georgia Line, Gwen Stefani, Jennifer Lopez, as well as a special and totally free Prince tribute.

It’s unknown at this time what caused Ellie Goulding’s cancellation.

The four star-studded nights over Super Bowl weekend have shifted. The new schedule as follows is now in effect.