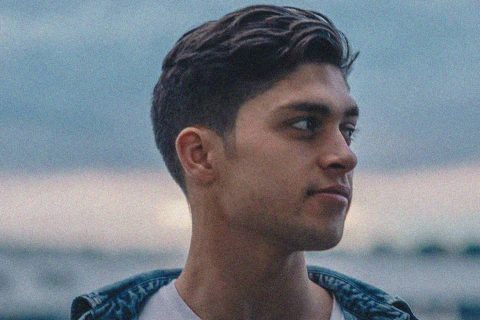 Ever experienced that moment of panic when for a second, you can’t seem to find your hard drive, computer, or even your phone in your pocket? Well, the worst case situation actually happened to Sydney bass producer Heimanu, when three months ago, his laptop and harddrive were stolen right from his home. A producers’ worst nightmare – every track he’d made over the past five years was gone. Yet, he used the experience to move forward with his production, and turned his perception of the event into a positive one. (Huge stuff.)

“All I had was a private Soundcloud link of a demo with my own master of “Woah” on it. While it was pretty devastating to lose everything, I was almost relieved that it happened. It gave me a chance to start everything again with a clean slate.” says Heimanu.

And that leads us to today – presenting Heimanu’s first original release of 2018, “Woah“, released Otodayo Records. It follows a string of absolute banging remixes, for artists such as What So Not and RL Grime.  His own tracks have been released labels such as Sydney collective, Wu-xi, which houses artists like William., tapecut, and TDY. The track has soared past the ever ubiqutous 10K plays mark in just 3 days, and rightfully so. “Woah” is a bass track that will hit you over the head, and rev up your spirits into an instantaneous neck breaking session upon first listen. It also gives listeners a sneakpeak into Heimanu’s vocal territory during the emotive verses – transfomring the track from emotional to heavy-duty within seconds.

Do check out this one for a taste of what you’ll for sure be hearing in clubs for months to come. 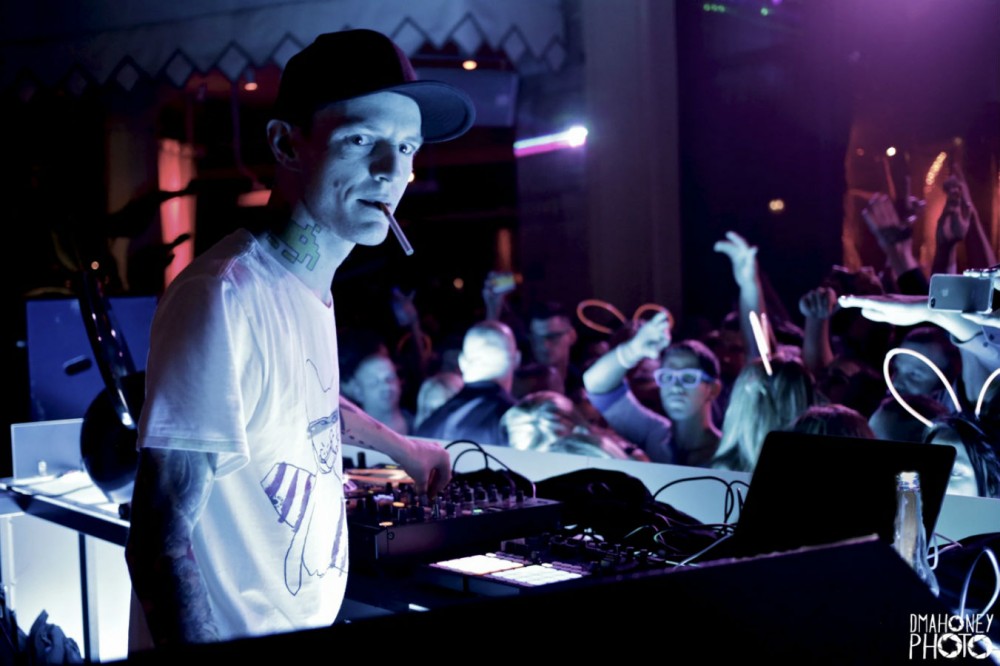 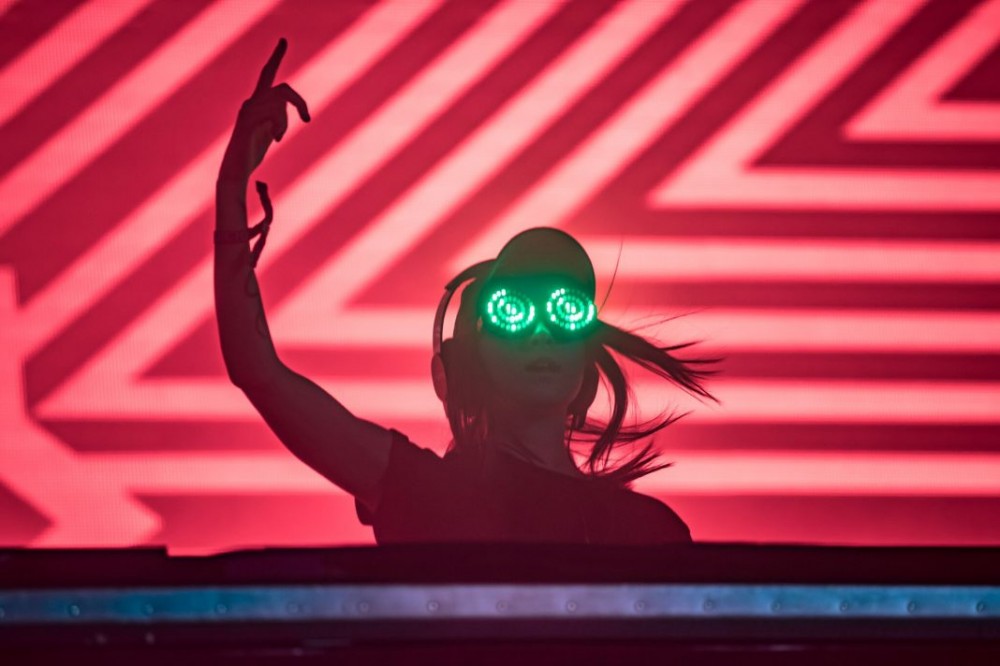 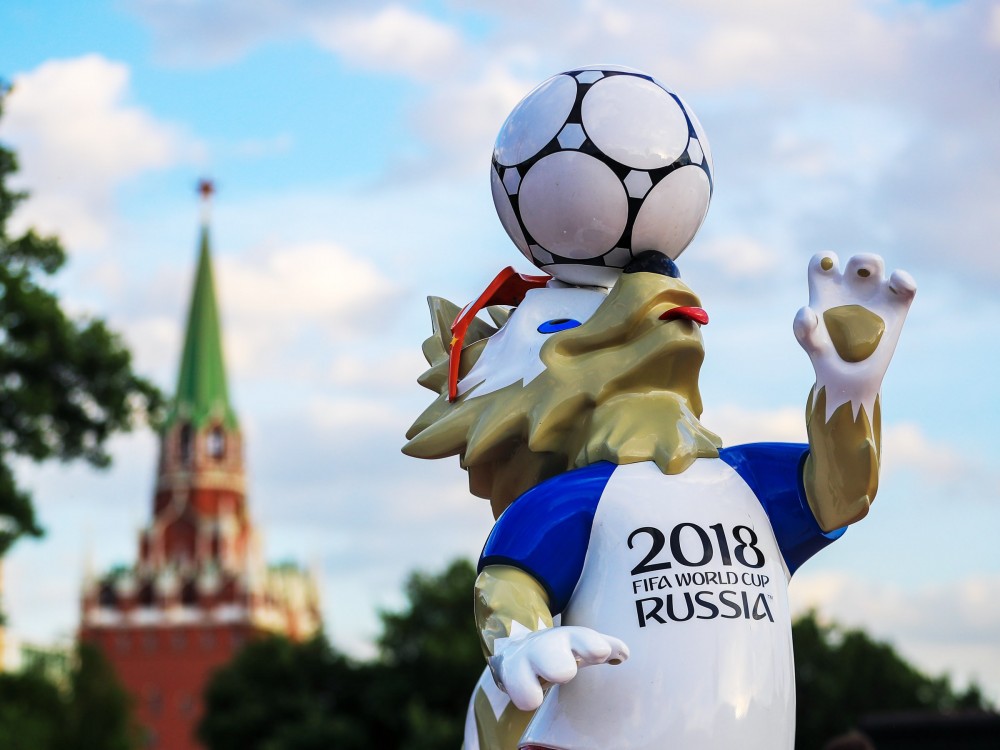 DJ's Give Their Picks for World Cup Winners & Allegiance