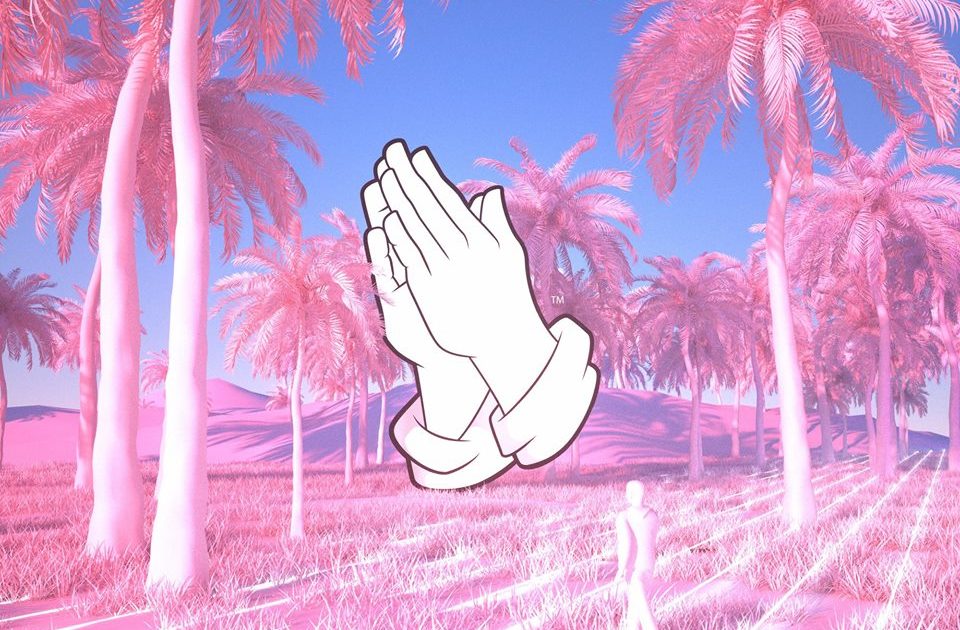 Nothing makes our eyes water and our hearts throb more than watching Australian artists getting mega-love internationally. And that’s exactly what we’ve seen in ËMMË, a Sydney producer who’s been snatched up by USA trap bigwigs, Elysian Records to release his latest single, ‘Good Love’.

ËMMË (aka Emlyn Dodd) has been grinding away feverishly over the past few years, refining his sound and skills in a slew releases, namely his huge track ‘Bad Mind, which racked up over 650K plays on Spotify. “Good Love really came about through me experimenting with future bass sounds, which were totally out my normal ‘banger’ comfort zone,” says ËMMË. And we’re so glad he did. When we heard ’Good Love’ premiered on Triple J’s The Friday Night Shuffle, we knew we wanted to show this one f to you.

This tune feels like the definition lush. It’s scattered with percs that tickle your ears, in the best kind organised chaos. On topline duties is Jay Grafton, a Perth vocalist the former GRRL PAL, known for their vocals on Slumberjack‘s ‘Enigma’. Her vocals are pure magic – dancing upwards with the build-up. It’s truly one those songs that you can imagine being chanted by thousands at a festival in the sun, with girls on people’s shoulders, confetti falling, the lot.

Peep the tune below, preferably whilst sun-bathing, with a cocktail in hand. Or not, you know. That’s just how I’d recommend it.