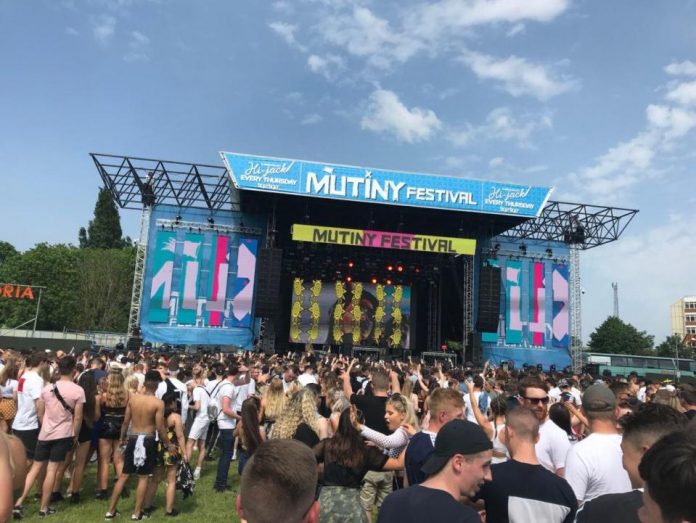 After two tragic deaths at Mutiny Festival this weekend, Day 2 of the UK festival was cancelled. The festival which was held at the coastal city of Cosham had a lineup that included headliners Sean Paul, Craig David, Sub Focus, Pete Tong, and Chris Lorenzo.

The two deaths that occurred have been reported to be of 18-year-old Georgia Jones and 20-year-old Tommy Cowan. Both Jones and Cowan died from “complications from taking pills” before the festival issued a warning of a “high strength or bad batch” of pills. Jones’s body temperature rose so much that she had a fit for 45 mins. Cowan was found collapsed at the festival around 7:30pm.