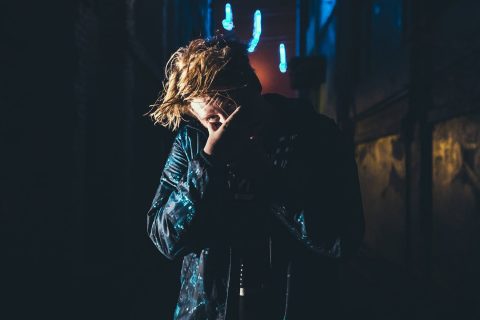 2018 is blessing us with what has been deemed Enschway’s most ambitious tour yet, with international heavyweights Daktyl and Vincent joining in on the fun as support acts – no small achievement!

Daktyl has been pulling numbers through Diplo’s label Mad Decent, getting love through opening for Odesza and Bonobo, then Vincent has been pushing his trap flare with the massive single ‘Her’ which has 2.2 million streams on Youtube alone and hit 10 million streams through his touches on Alesia Cara and The Chainsmokers tracks. With such a loaded lineup you are bound to have your face melted at all good times.

‘Friendschway 2‘ EP was nothing short of success with it totalling 1.1 million streams on SoundCloud alone. Alongside this tour is the next in instalments from this local talent which is ‘Friendschway 3′ EP, out in the near future, that we are expecting to be no less successful. Interestingly as seen on r/trap could be featuring some producers he himself has chosen from the subreddit.

The tour spans from July 6th at to the end of July so peep the dates below and grab your tickets here.