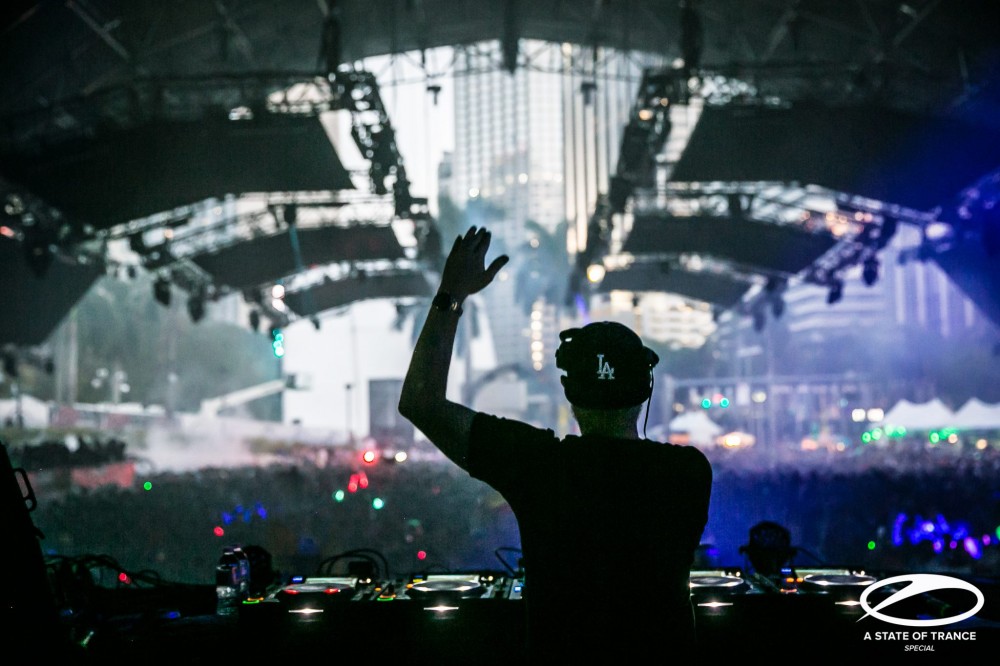 Ultra Music Festival‘s tagline this year is “expect the unexpected”. Needless to say everybody is trying to figure out what the big surprises could be. Besides SHM and Daft Punk memes, many the fans expect something big surrounding Eric Prydz. With his HOLO concept being in 2018 the fans think it might make its way to Miami.

The other big question surrounding Prydz is when and where he would play. Will he return to the mainstage (his last time was in 2014), will he return to A State Trance on Sunday in the megastructure, or something else entirely? Apparently Eric himself let loose that he will be performing on Sunday. His Facebook page created an for his performance on Sunday, blocking out the hours 9pm to 3am.

This means it’s pretty likely Eric will be returning to Armin’s A State Trance tent, where he has played arguably some Ultra’s best sets all time. However, it’s technically possible that he graces the mainstage as one the final acts as well. If there’s anybody who deserves a closing slot at Ultra’s 20th Anniversary it’s Prydz. Now the big question remains, will he bring HOLO with him? Only time will tell.