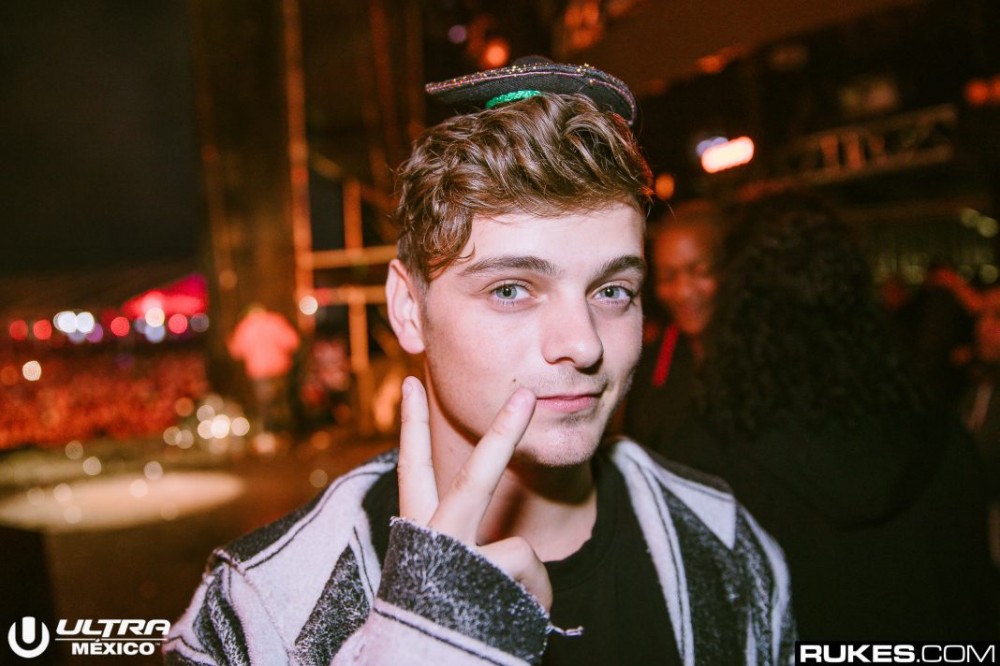 This almost seems unreal. Martin Garrix celebrated the ADE last week by dropping 5 new records, some of which had been in the works for over a year. The end of the weekend also went Martin’s way when he was once again crowned the world’s number 1 DJ by DJ Mag voters.

Many would assume that with a full EP out, Garrix might hit the pause button on new music – but that isn’t the mindset of a 3-time-running world’s number 1 DJ. Just this past weekend Garrix performed an unbelievable set. Filled with his new releases, and tons of music from many of his mentors and peers Garrix absolutely brought down the house.

There was one song from his set which garnered a little more attention than any other though. During his massive set, Garrix played out what could be an iconic ID which was co-produced by Julian Jordan. The single is progressive and wildly catchy. We cannot wait to hear the full version of this one hopefully, it doesn’t take a year+ to see the light of day. Until then, check out the video below.