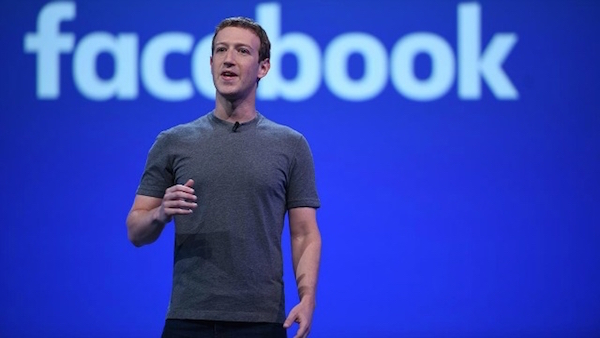 As with other music-streaming services such as Spotify and Apple Music, Facebook is now attempting to compensate songwriters and artists for user-uploaded videos where their music is being streamed. They recently signed deals with Universal Music Group and Sony/ATV, and now have just signed deals with SESAC’s HFA/Rumblefish platform, Kobalt Music Publishing and Irving Azf’s Global Music Rights.

Representatives from all three music licensing platforms issued statements in support their deals with Facebook as a way to continue to economically support the music community and its contributors. Streaming platforms have overtaken the purchasing physical releases as the premier source listening to music for fans. Songwriters are notoriously paid less because streaming. Thus, ensuring songwriters have multiple sources revenue from streaming services is important to fostering the music community.

NMPA President & CEO David Israelite announced, “This new partnership between Facebook and the music publishing industry is a great step forward for the platform and for songwriters. Music provides value to Facebook and its users and ensuring that the creators that music are compensated is paramount.”

Hopefully Facebook is dedicated to its promise compensating songwriters fairly and the social media platform will provide a great new revenue source for them.