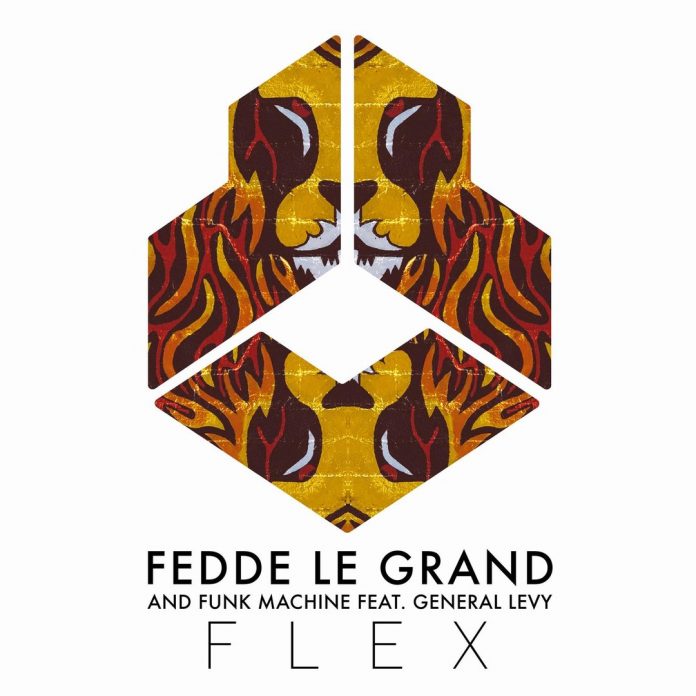 One of progressive electro’s very best is flexing his muscles. Dutch superstar DJ Fedde Le Grand sees the release of his newest groove-infused banger titled ‘Flex’. To help “flex” his muscles, Fedde enlisted the talents of funk-house producer Funk Machine and tapped reggae vocalist General Levy. The track has a lot of diverse elements produced into it, but what ended up coming out is something special.

Fedde Le Grand, much like he always does, truly delivers on ‘Flex’. His vintage upbeat, groove-driven electro shines through the entire song. The track starts off with an electric guitar melody, with General Levy’s reggae vocals on top. As the song begins to build, the funky harmony of Funk Machine comes in and on the final drop, all three styles come together. The bass drop is heavy but with a  fluid, upbeat tempo. Much like most of Fedde’s tracks, this one is dance floor ready. Check out ‘Flex’ below and let us know what you think.