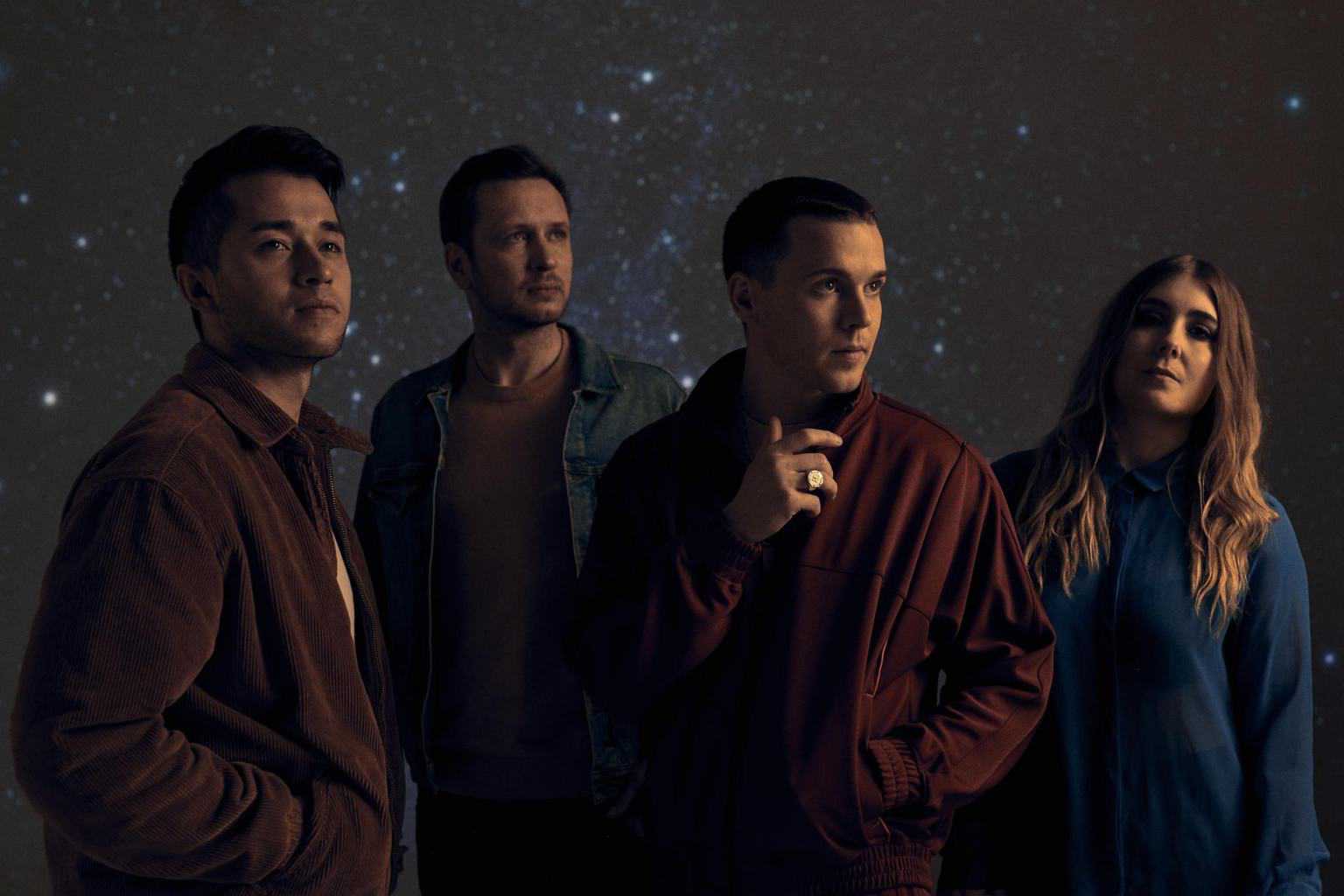 Felix Jaehn has been an unstoppable force throughout 2019, with a multitude of high profile releases across the year. Following ‘Love On Myself’ and ‘Never Alone’ comes another dance/pop centered track from Jaehn, ‘Close Your Eyes’ with VIZE and Miss Li, which highlights an important topic; mental health. The track is out now via Universal Music, and can be streamed on all platforms.

‘Close Your Eyes’ is Jaehn’s final release of the year, and is a dance floor centered vocal cut primed for radio domination. With pop sensibilities, the track is an instant feel good cut that provides pure and honest lyrics brought to life by Miss Li. Jaehn & Miss Li originally wrote the track together in Stockholm back in September 2018, however the final production was added with the help of VIZE in Germany just this past month. Toward the end of the track, fans can hear Jaehn’s voice saying “How you doing? I hope you’re well.”, which is meant to be a form of outreach on his behalf. These lyrics are also featured in the hook of his widely successful summer single ‘Love On Myself’ and serve as a reminder to his fans that they are not alone.