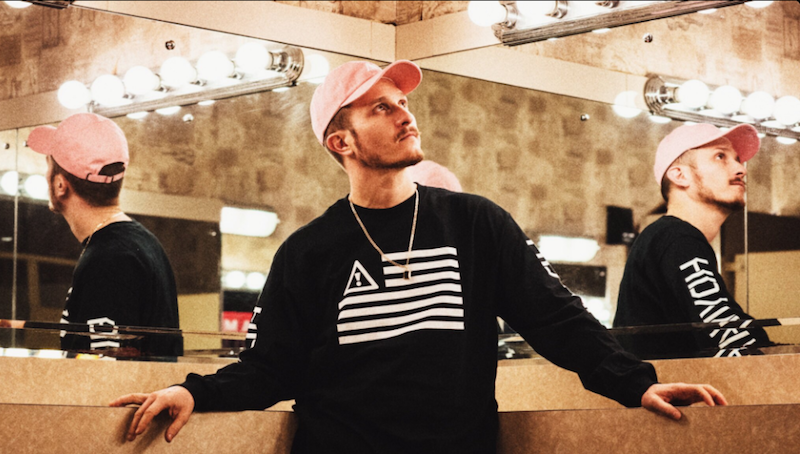 Well, it has been a while since we have seen a new Flosstradamus album. Although success has been unquestionable over the past few years, it has also been a rollercoaster ride for the trap act. Of course, the biggest change would be the downgrade in size as they went from two members to just one a little bit over a year ago. However, that has not stopped Floss’ remaining member, Curt Cameruci, from continuing on the empire the act has built. Now that everything has settled down a bit, Flosstradamus has just confirmed that a new album is indeed on it’s way.

Recently Flosstradamus cleared every last post on his Instagram account which left all his followers scratching their heads. One fan tweeted at Curt and curried if a new album was coming or if the sudden act meant a new change in sound. Floss responded to the fan by confirming both speculations.

We won’t have to wait too long for new music though as Floss just dropped a brand new single today. The new single is called ‘2 Much‘ and it features 24hrs on vocals. Although Floss did say a new signature sound is coming soon, ‘2 Much’ sounds just like the Floss that we know and love. Check out his Twitter exchange as well as his new track below.