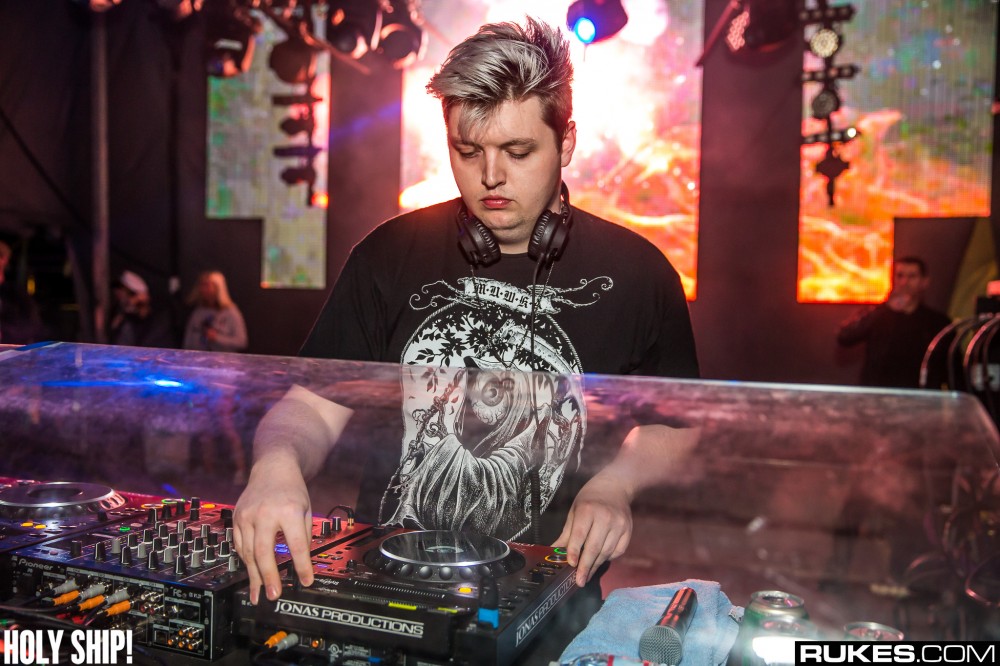 Co-boss of Circus Records Flux Pavilion have returned to the label for his first release of 2018. For the drop of this banger, he has teamed up with the one and only, Meaux Green to drop the feels with “Call To Arms”. Having already played a monster B2B with label co-founder Doctor P and Rampage in Belgium, Flux has made sure to find plenty of studio time to compile a handful of fresh tunes to deliver in 2018 and beyond.

2017 marked Meaux Green’s debut on Circus with Soundkillaz and KO, it’s rad to see a single being dropped with the man that is Flux Pavilion. This one is the precursor to an onslaught that we have tee’d up for you, so expect to see some killer new cuts getting served up soon. Meaux Green is a superstar in the making and what better way to fire his shots than teaming up with the bass music royalty that is Flux Pavilion. This is their “Call To Arms” – and it absolutely knocks.

Take a listen and be sure to check back for more from Flux and Meaux Green!