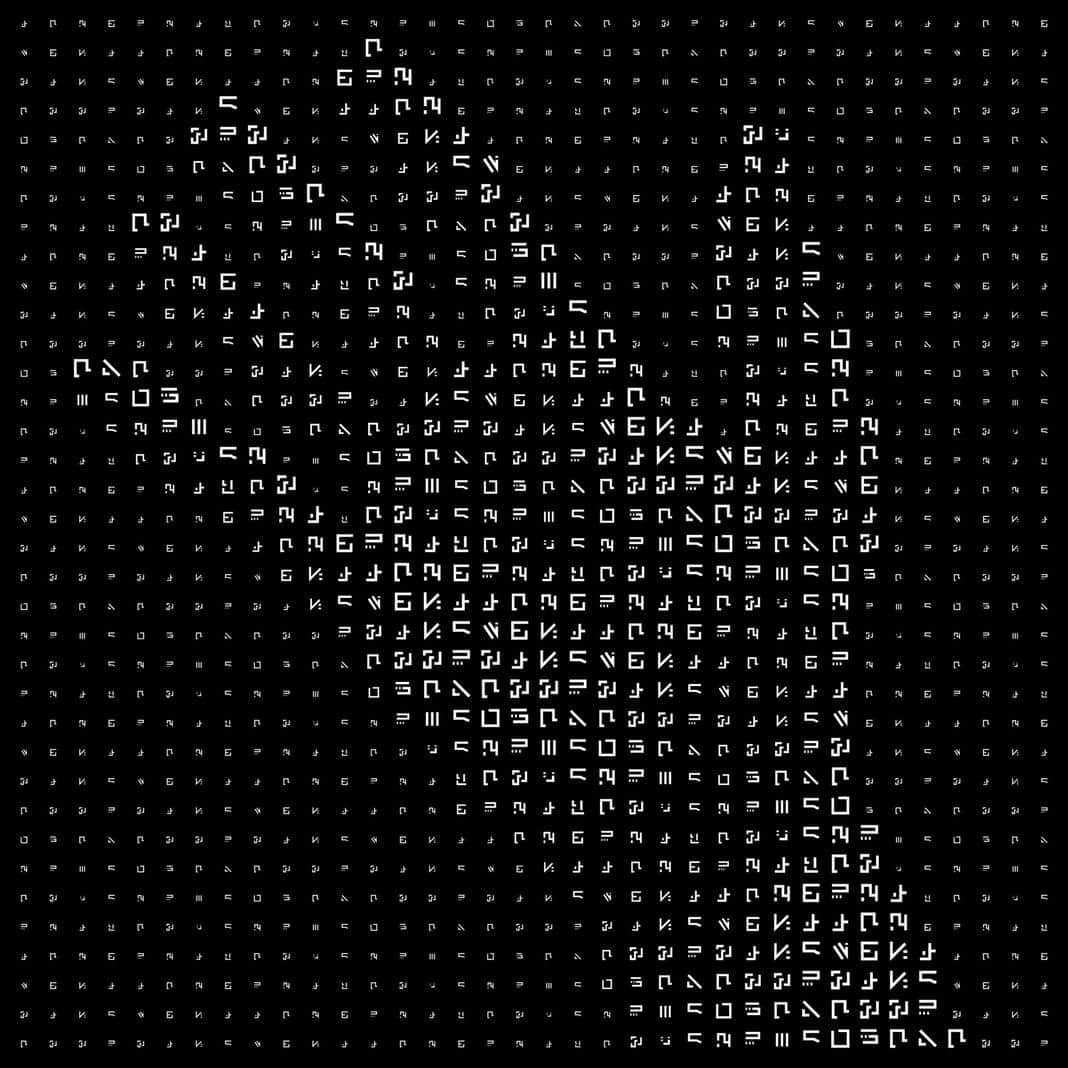 After stunning the world with the release of his debut album The Ineffable Truth and a massive year of dominating the show/festival circuit, acclaimed producer G Jones is back with his Tangential Zones EP, the highly-anticipated epilogue to his aforementioned debut full length LP. Hearing Tangential Zones, it’s easy to understand why G Jones has seen broad support both from legendary artists like Aphex Twin, Amon Tobin and DJ Shadow, as well as contemporary tastemakers like Cashmere Cat, RL Grime and Porter Robinson, who called The Ineffable Truth one of his favorite albums of 2018. Tangential Zones is equal parts irreverent bass music and sentimental reflection, coexisting in a masterful balance that showcases G Jones at his best.

Fans have heard the first two singles “Dark Artifact” and “Drift (Acid Mix),” which are out now on Jones’ own imprint Illusory Records, and may recognize other tracks from Jones’ Ineffable Truth Live sets.  Written immediately after The Ineffable Truth, Tangential Zones is set in familiar sonic territory and echoes many recognizable motifs from the album (“See Right Through,” for instance, recalls the unique vocalizations of “That Look In Your Eye”). The complexity and creativity showcased throughout Tangential Zones are two aspects of G Jones’ music that we’ve come to expect – and once again, the man hasn’t disappointed.