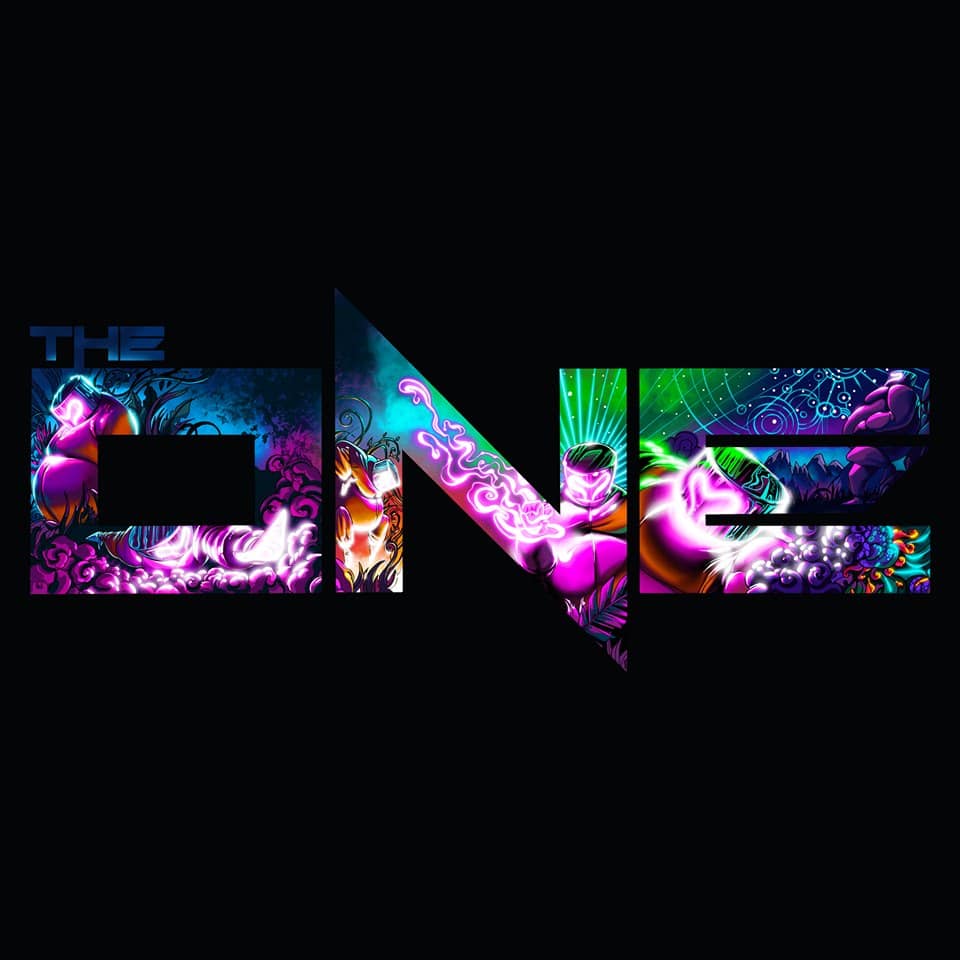 If you’re a fan of the wobbly and the weird, we have some good news for you. Ganja White Night took to social media today to announce that their next album release is right around the corner!

Ganja White Night’s new album “The One” is set to be released on October 22nd. (Pre-save the album here.) We’re sure this album is going to be full of out-of-this-world tracks, and some killer collaborations. Fellow artists Jansten and Apashe took to commenting on the announcement post of this new album, so we can assume that collaborations are in order.

Most recently, Ganja White Night released a killer collaboration with Liquid Stranger entitled “Jungle Juice”. “Jungle Juice” takes you deep within the jungle with the heavy bass and epic soundscapes. Take a listen below!