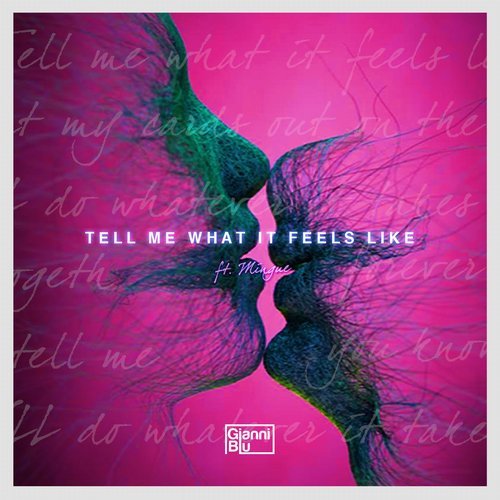 Gianni Blu Ft. Mingue- Tell Me What It Feels Like

One the newest up-and-coming talents here in the U.S continues to impress. Chicago-native Gianni Blu has released another groovy and catchy single called ‘Tell Me What It Feels Like’ featuring Mingue on vocals. We previously highlighted his tacks ‘’ and ‘’ which also came with a remix pack.

Gianni Blu, who specializes in groove-driven house music, showcased his creativity with ‘Tell Me What It Feels Like’. He allows an acoustic guitar to really pop out, while Mingue’s angelic vocals carry you through a groovy, down-tempo beat. You’ll have this one stuck in your head for a while. Give Gianni’s new track a spin below and make sure to follow his if you like it.