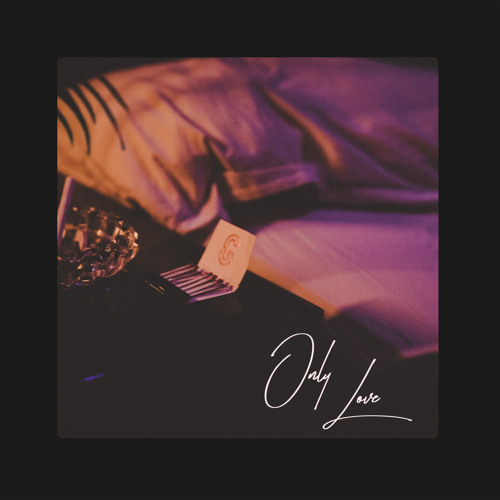 Today we’re happy to introduce you to a hot new group from London, United Kingdom by the name of Goldsmoke. They look to add to their fast-growing catalog of infectious future funk songs with their new single ‘Only Love,’ released Lush Records. Together the brother/artist duo is navigating the music industry with creative influences spanning from Earth Wind and Fire and Michael Jackson to modern day electronic music.

After quickly receiving support from established publications the talented duo has amassed a loyal underground following and now have their eyes set on expanding their sound globally. ‘Only Love’ follows in succession to the group’s alluring independently released EP ‘Only Intervention’ and echoes the duo’s well-known funk influence with a mesmerizing sense of subtle pop that demonstrates their creativity. Enjoy!