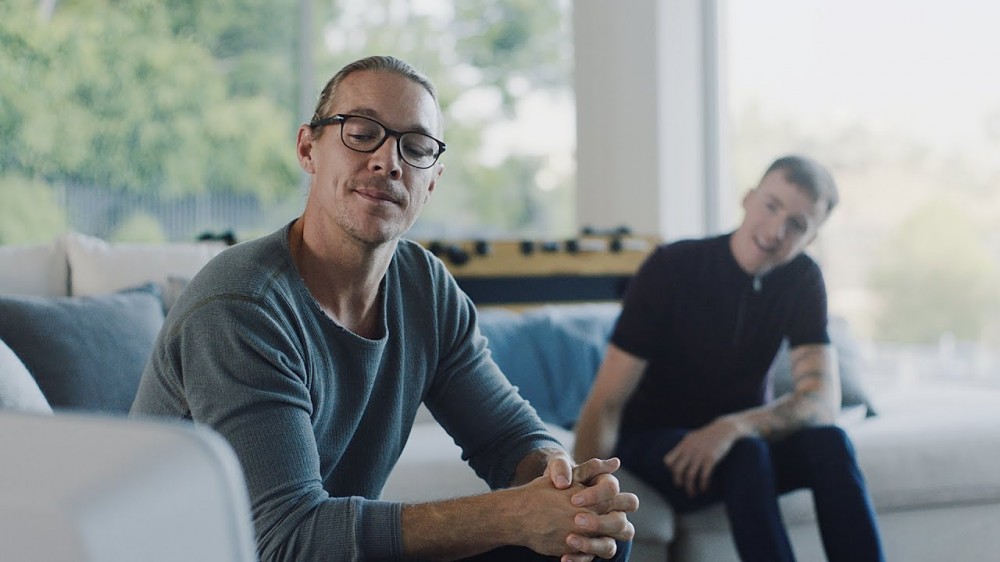 Since the launch Google’s Home Mini line in October, the company claims it has sold “more than one” speaker every second. While the Amazon Echo has been out for far longer, it seems that people can’t get enough Google’s foray into the smart home market, either.

Doing some quick, rough math, Google claims it has sold at least 8 million Home Mini units, or somewhere around there. Equipped with the smart Google Assistant, “Home usage increased a whopping nine times year-over-year during the holidays” according to Engadget.

The increase in usage as well as sales numbers (which are an average, not literal “one every second”) could be attributed to the price – whereas a full-size Google Home costs $129, the Mini is just $49. And during the holiday season, that was discounted even further to $29.

Amazon has been reticent to share sales numbers any its products, including the Echo and Echo Dot.