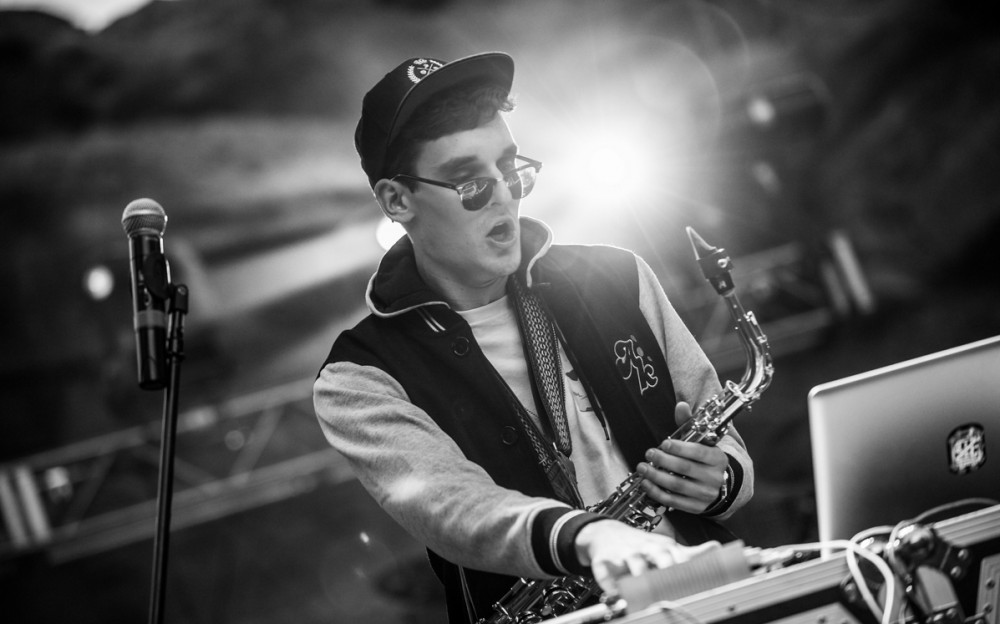 Funky Producer GRiZ took to social media to and posted a series tweets that has everyone in a panic. It all started with a tweet said “We’re gonna b ok. Just remember to take care each other.”

What followed next were some more ambiguous tweets, including two with pictures sheets paper and the most alarming one saying “I’m gonna miss you guysssss“. Although nothing is confirmed, a picture that accompanied a post featured four sheets paper with blurred writing on them; the one line left untouched stated “its about time we talked“. He recently followed up with a post (also featured as his homepage image) showing a single piece paper taped to a surface, this time it was blank.

This has fans curious as to what exactly will be revealed. Many people are worried that he is taking a hiatus while others cite the mysterious post as a sign the infinite possibilities he has for a new album. Other concerns have been raised including questions regarding GRiZ’s health.

GRiZ has undoubtedbly left us in suspense. While we await to find out the true meaning these posts, fans can still catch him at a number performances this spring. Tour dates include Backwoods Festival, McDowell Mountain Music Festival, Electric Forest and many more. Take a look at the rest the tweets below.