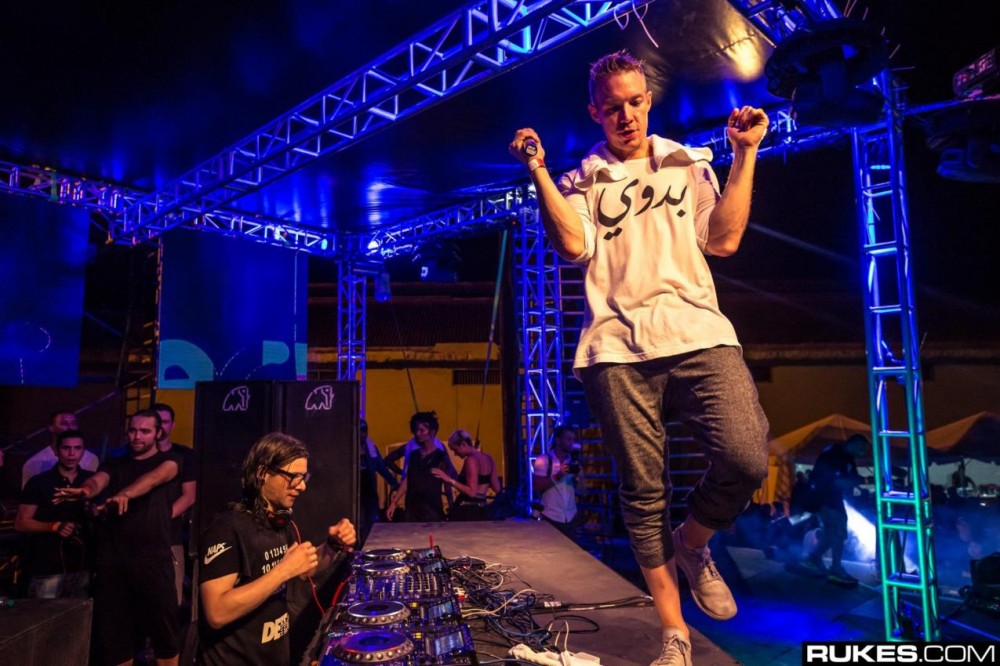 Gucci Mane made headlines all over the world when he was released from jail with an optimistic, infectious new attitude. The rapper and hip-hop artist who made his mark on the music scene with years of high profile records and albums was incarcerated in 2014 for felony firearms charges. It would be almost 3 years until he was released. When he did though he looked so different than many media outlets contemplated that an imposter took his place.

As time progressed Gucci kept dropping albums and mixtapes and eventually an autobiographical tell all. The Autobiography fo Gucci Mane immediately received tons of attention. It gave insight into the artist’s former life which involved everything from drug dealing, to addiction.

Today on a user started a thread about an unexpected part of Gucci’s biography. In one chapter he talks about his love for electronic dance music. The energy, the carefree attitude, the stage production and so much more were highlighted as what drew him to the electronic genres.

Gucci also went on to shoutout Diplo for championing him and helping set up a mixtape which raised awareness of the artist’s incarceration. Talk about unexpected! Check out the short snippet which discusses both Diplo and EDM below.