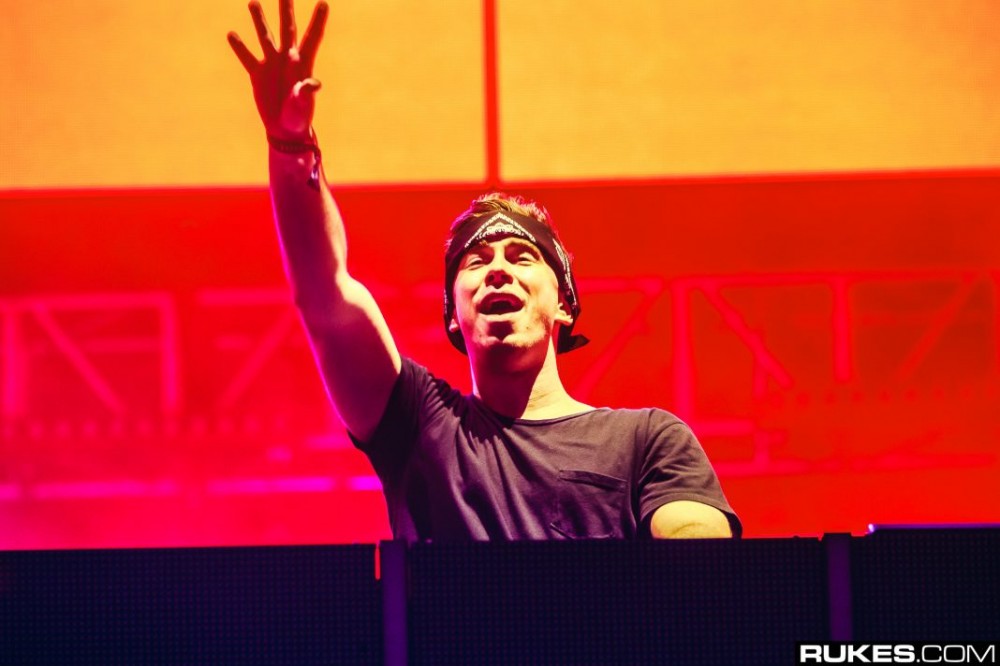 Despite release “Ze Willen Mee” with Bizzey and Lil Kleine at the end of March, Hardwell is back with yet another festival banger this Friday.

Being released on Revealed Records, Hardwell is released “Earthquake” alongside Harrison for the festival season.

Despite teasing this song back in 2017, Hardwell is finally releasing the summer jam this Friday. Stay tuned for its official release and be sure to be on the lookout on our New EDM This Week playlist on both Spotify and Deezer.