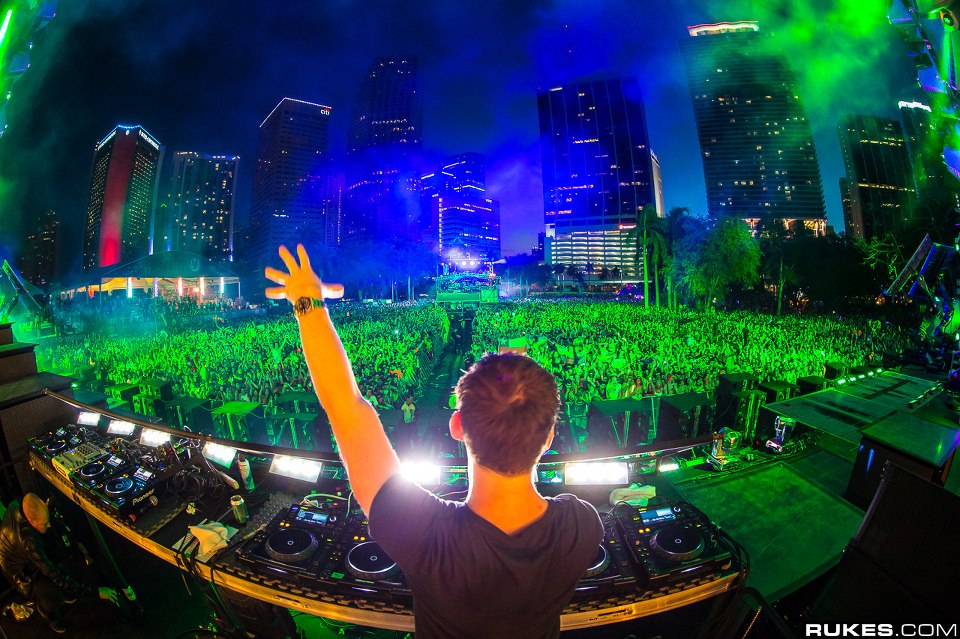 With the UEFA Champions League final coming up next weekend in Kiev, Ukraine, fans of Liverpool and Real Madrid are gearing up for an exciting fmatch.

Before the Champions League takes place though, Hardwell has been announced to be playing the UEFA Champions Festival which will take place on May 25th at 9:30pm.

Hardwell will be joining Dua Lipa at this year’s event as she has been announced as the opening ceremony performance.

International DJ @HARDWELL will be our guest artist at the UEFA Champions Festival in Kyiv 🎧 Who's going to be there? #LoveItLiveIt @pepsi pic.twitter.com/gzJb1vjt6k