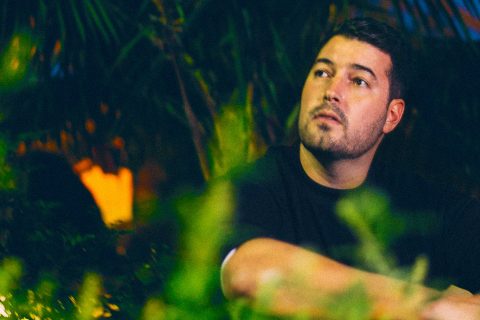 Hayden James has just announced a homecoming, theatre-sized tour for the ages, kicking off in September.

The four-stop tour, presented by Falcona and triple j, follows the release of his new, neo-pop gem ‘Just Friends’, featuring Boy Matthews, and will also see the premiere of his new live show. The large-scale tour will be kicking off in Melbourne at The Forum before jumping across the Nullarbor to Perth’s Astor Theatre followed by The Triffid in Brissy and finishing up on his home field at The Enmore in Sydney.

Listen to Hayden James’ new track here and check the full tour schedule below with tickets to be found right here.