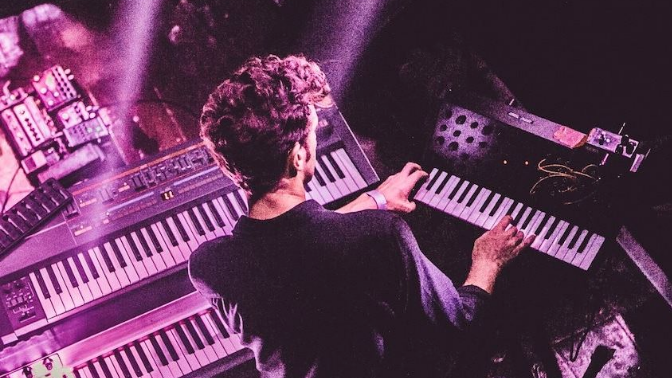 After using Harvey Sutherland’s track ‘Bamboo’ in a recent campaign, global clothing machine H&M have released a statement apologising. Safe to say someone copped a slap on the wrist for that one.

The mess unfolded on Monday when Sutherland shared screen shots H&M claiming the track was “produced” for their campaign, when in fact it was taken and used without permission or even a courtesy email.

Naturally, the music world hit back, including , and H&M deleted their post. This was then followed by an ficial apology form a H&M spokesperson that reads as follows: “We apologise and have now removed content featuring the music from all our social media accounts”.

H&M have not made any further comment on the matter, but hopefully – with Harvey Sutherland’s background in law, particularly intellectual property, media, and entertainment – they cough up some cash for the man.