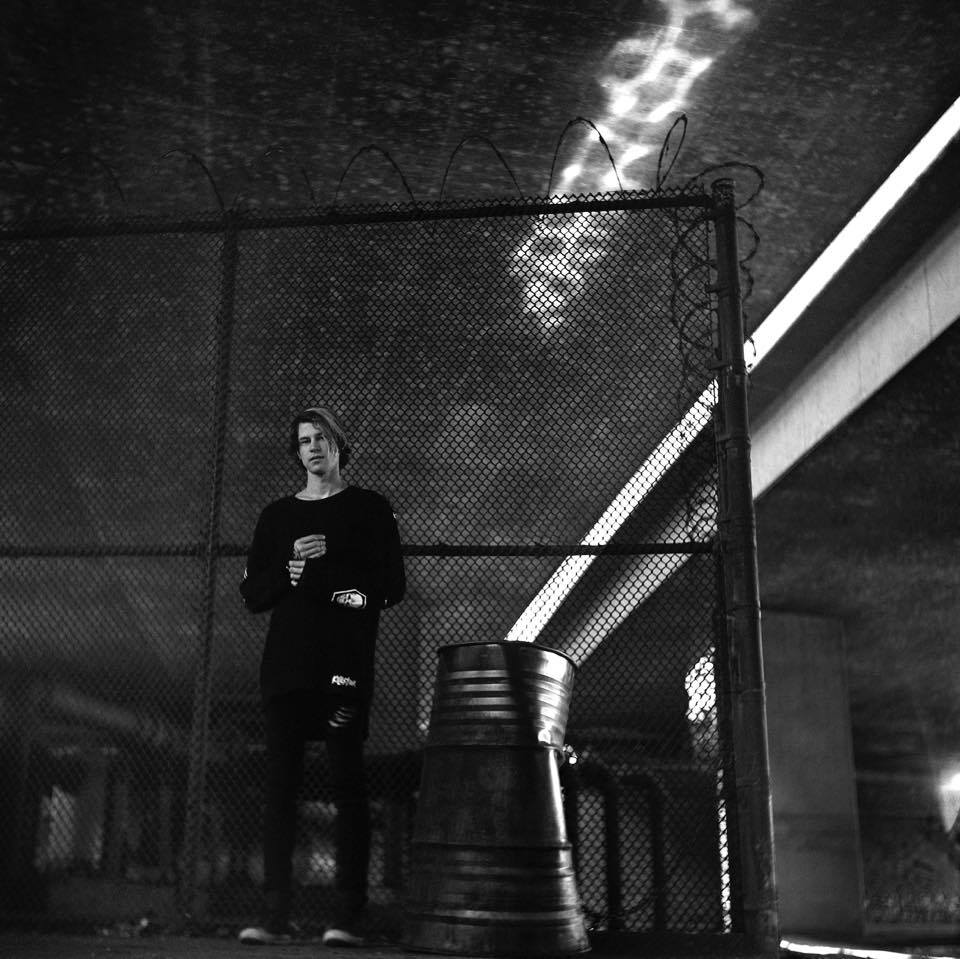 I_o joins the repertoire mau5trap artists, announcing that his debut EP ‘Analog/DDos’ would be released on February 20.

A Facebook video with a glitchy computer screen that has almost become his signature style was posted by I_o. The video is a short twenty second clip that shows two anime characters with the word lust bordering them, followed by a hand reaching out, which might be a portrayal the artistic direction the I_o debut EP will take.

Deadmau5′ label has been the home where some budding talent, including ATTLAS, BlackGummy, and No Mana, saw the launch their electronic music career. I_o made his debut on mau5trap’s compilation album ‘‘ featuring his track ‘Warning’ alongside big names like Matt Lange and rising star Rinzen.

Though the name I_o is new, there is no question about his talent as he has already collaborated with Tommy Trash to produce ‘Oxygen,’ a fusion simple vocals and a house vibe that will make sure you can’t leave the dance floor. Not much is known about I_o but the photos on his Facebook page give f a dark feeling and the debut EP promises techno, so expect him to deliver dark, minimal beats.

I_o has a small fan base now with less than 500 likes on Facebook, but with a Tommy Trash collab and a debut release on ‘We Are Friends,’ have no doubt that number will quickly multiply once his EP is released. Check out the video announcing the EP to get a taste what will hit on February 20.