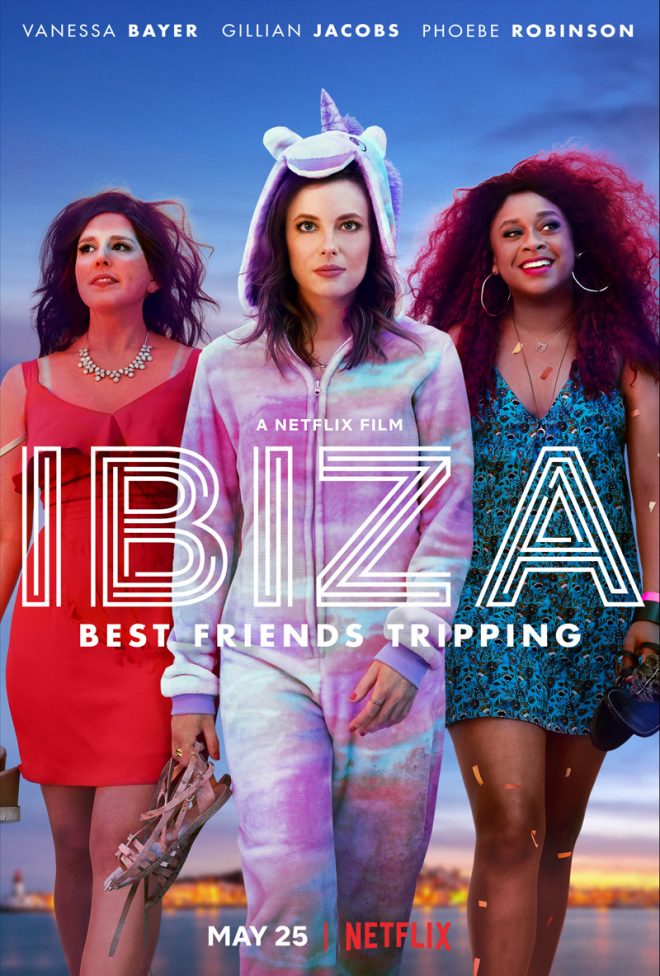 Ibiza Will Sue Netflix Over Film

We know sometimes filmmakers shoot in different locations than the ones they are portraying, and that’s fine. It can be expected most of a movie to be filmed at the spot it carries on the title. For Netflix, this might not seem so obvious, as their new film ‘Ibiza‘, has been entirely filmed in Croatia. The Spanish government is, to say the least, not excited about this, and has reportedly instigated a lawsuit against both the streaming giant and it’s filmmaker Alex Richanbach.

Whether it’s for taxes or due to other strategic decisions, the Ibizan government claims that the movie should certainly feature the White Isle‘s landscapes and vibes, instead of recreating it using Croatian scenery.

‘Ibiza, best friends tripping‘, is the story of three friends who decide to escape their hectic lives in New York City. They decide to go on a fantastic adventure on the Mediterranean island. Parties, beaches, DJs, and love are just some of the ingredients of this girly and funny comedy. Actors include Gillian Jacobs, Vanessa Bayer, Phoebe Robinson and Richard Madden. The writer of the movie is Lauryn Kahn and the director is Alex Richanbach. The release date for the film is May 25th. We will see the outcome of this story.  At the end of the day, this could all be settled before it reaches court.