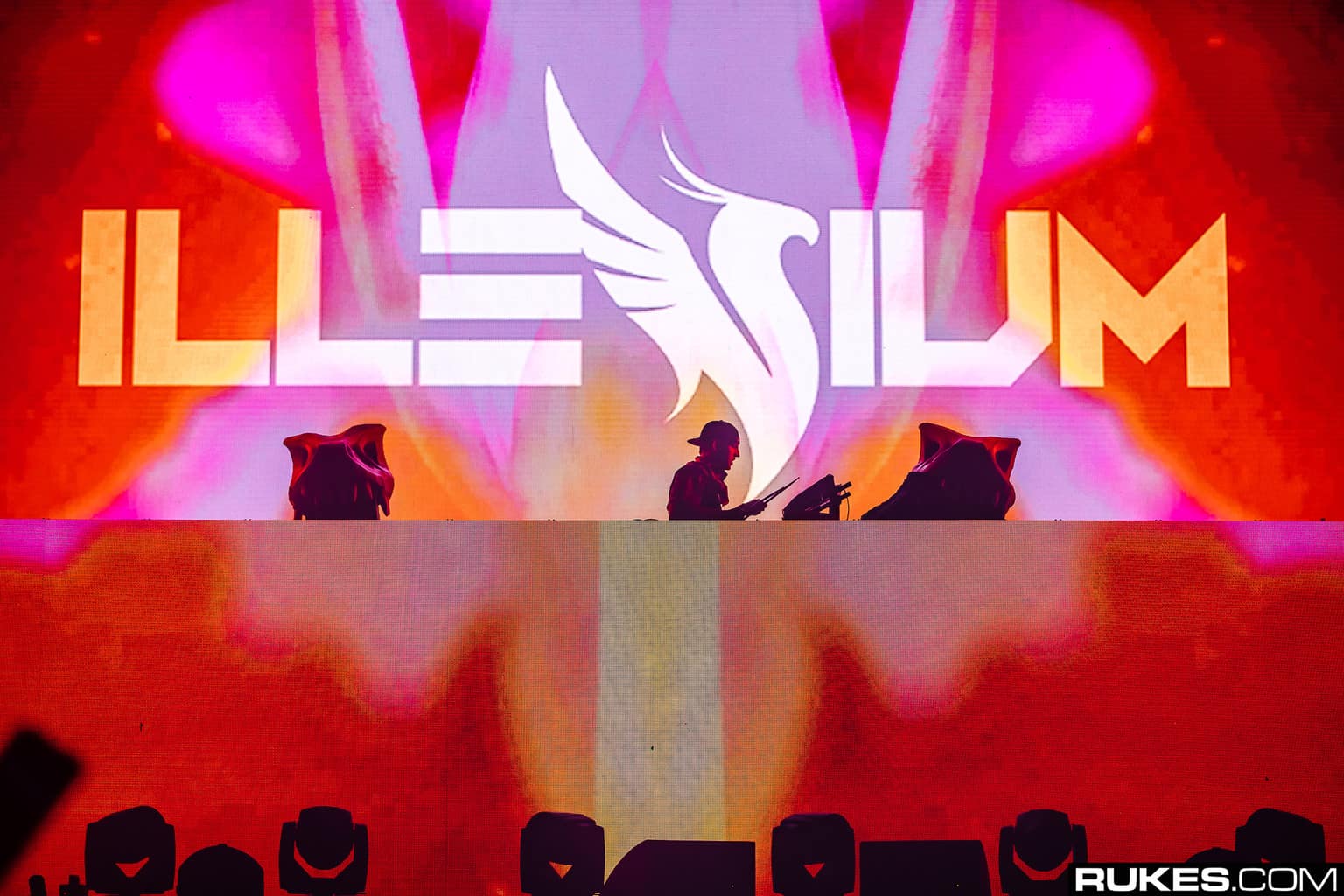 Illenium has been a busy man. The innovative producer has seen bookings all over the world, as his signature sound has become a favorite of both mainstage crowds and bass heads all over the world. Still, despite seemingly never taking a break from some form of touring, Illenium has managed to prepare his third studio album for fans.

This week Illenium took to Twitter to announce both the name of his new album and the release date. ASCEND will be dropping on August 16th. That’s right before the summer is over, we will have a full LP from Illenium. ASCEND will be a follow up to 2017’s Awake which saw Illenium launch from rising star to a bonafide superstar in the dance music world.

As of now, we no little in term of track listings or singles, but we are sure that Illenium has a few surprises up his sleeves in terms of collaborations and more. Stay tuned for more details as we get closer to August.

ASCEND, my third album, will be coming out on August 16th! HUGE tour announcement and album pre-sale information coming later this week 👀 pic.twitter.com/wkodoyj6nL