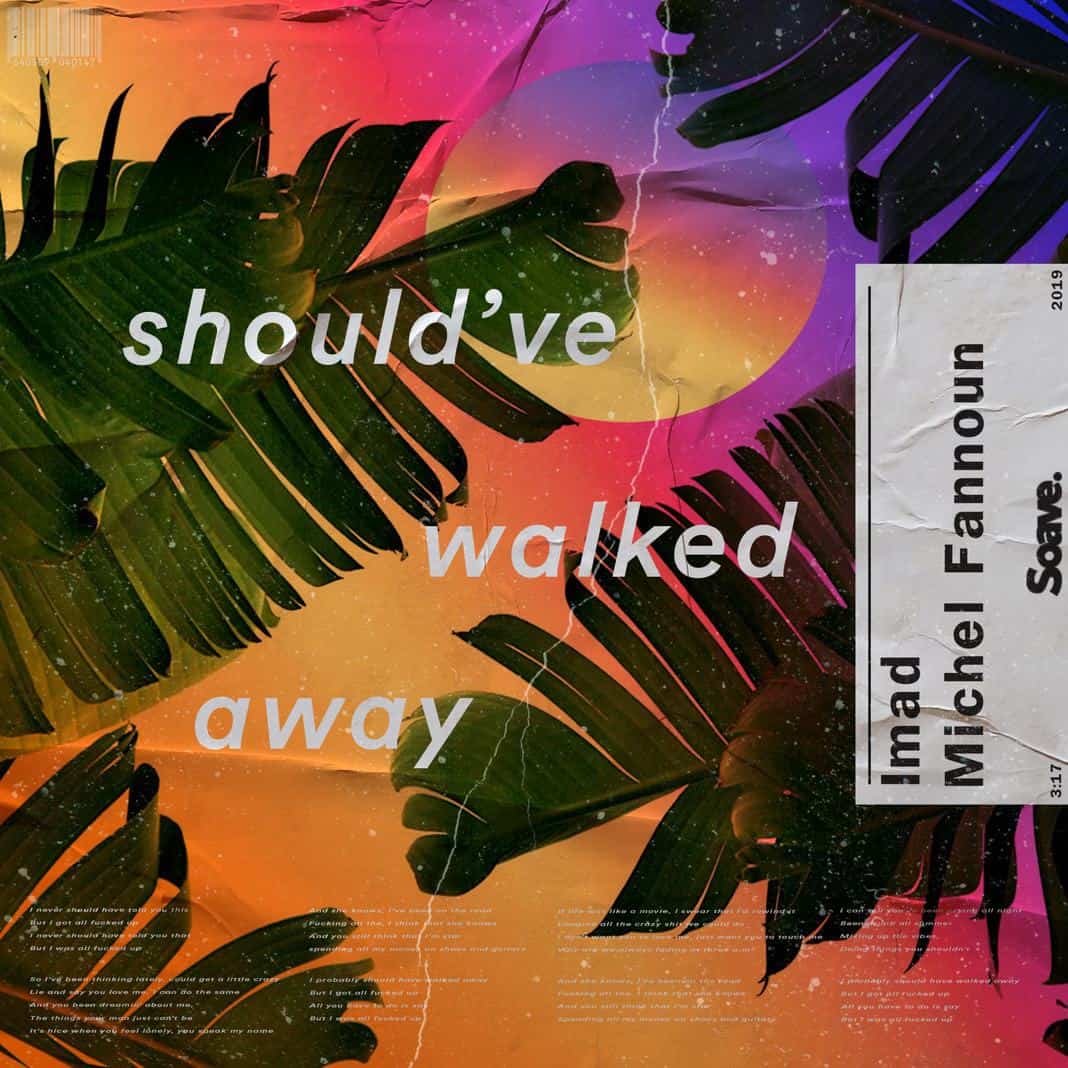 I probably should’ve walked away… Who hasn’t ever made this mistake? Swedish singer-songwriter Michel Fannoun teams up with Lebanese producer Imad for a tune that perfectly describes the faded feeling of just being f*cked up by love.

The vibes are real in this one: Imad’s signature bass lines are wrapped in Michel’s soft voice, with several atmospheric sounds and instruments contributing to a chilled out deep house gem. With almost four million streams on his previous two singles this year, Imad surely delivered another hit

Fadeaway on deep chill vibes in Imad and Michel Fannoun’s new single below!