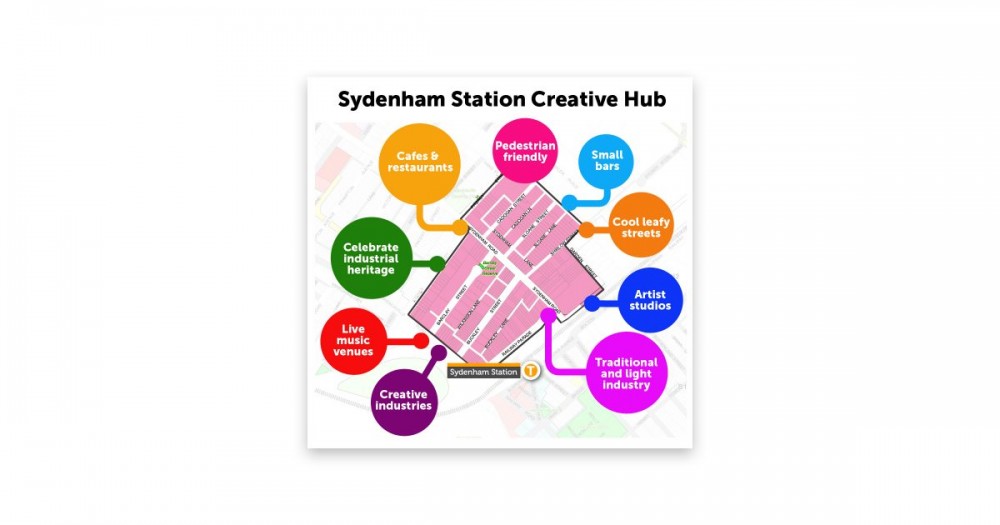 Plans for a new Creative Hub in Sydney’s inner west have been struck down by Council, and Inner West Mayor Darcy Byrne is not happy.

The hub, which has seen support from FBi Radio and Keep Sydney Open among others, has been developed over 5 years with Council, planning experts, the arts sector and the NSW Government involvement but was “rejected, at the last hurdle, by newly elected Inner West Councillors in December.”

“This is the only real plan to create a new, large scale arts and music precinct being proposed in the whole Sydney” explains Byrne in a letter he shared earlier this week. “There is nothing like this that exists anywhere between the CBD and western Sydney… To see it destroyed would be a disaster for Sydney’s musicians, artists and performers so it’s no surprise that they are speaking out.”

After making a rescission motion that took the matter back to council yesterday, it has been confirmed that the space will not be turned into a creative hub, with the main opponent – an industrial chicken processing plant – gaining support from councillors the Greens, Liberals and Independents in cutting down the proposal.

Speaking on the concept an inner west Creative Hub this morning Steer said “Last night, Greens defeated Labor’s rescission motion about a creative hub at Sydenham Industrial Precinct. That’s a cool idea – except that the Sydenham Precinct already hosts a diverse range 595 businesses, with a 2% vacancy rate for warehouses. So where exactly would the small cafes and restaurants go? Which businesses would be displaced? The former Director Planning for Marrickville Council admitted the creative precinct was not economically ble. Greens support sustainable economies. Local jobs, local businesses.”

Mayor Byrne also spoke out on last night following the decision, saying “The factory has exactly nothing at all to fear from allowing arts and music activity nearby but as a wealthy property owner has lobbied to have the plan rejected. I can’t believe the Greens are actually now on the side the mass chicken factory farming industry over live music. The Greens on the former Marrickville Council unanimously supported the plan and worked with us to create this project. I just can’t understand why these new Councillors have abandoned the musicians and artists the Inner West.”

What do you make the Council’s decision to reject the Creative Hub? Let us know in the comments.