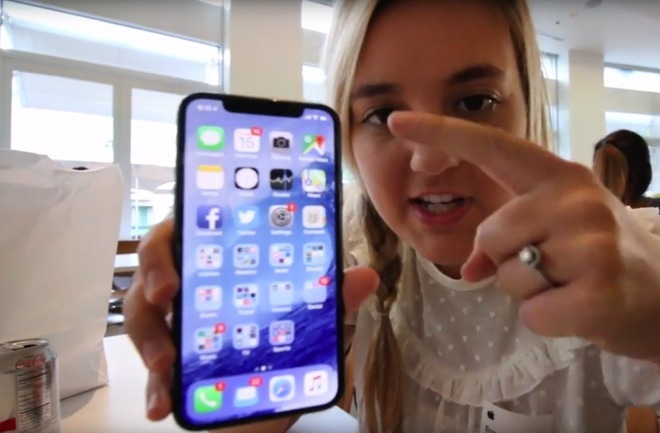 Much has been made  Apple’s maligned “” reveal, but it looks like their troubles may be over shortly enough with the next major update set to allow users to finally disable Apple’s forced processor throttling. Per Apple, users should soon be able to “see if the power management feature that dynamically manages maximum performance to prevent unexpected shutdowns, first introduced in iOS 10.2.1, is on and can choose to turn it f.”

In addition, Apple will introduce four new animojis characters – bear, dragon, skull, and koala – bringing the total to 16. Check them all out and prep yourself for iOS 11.3 which should launch this spring. iOS 11.2.5 was released for stware update on yesterday. 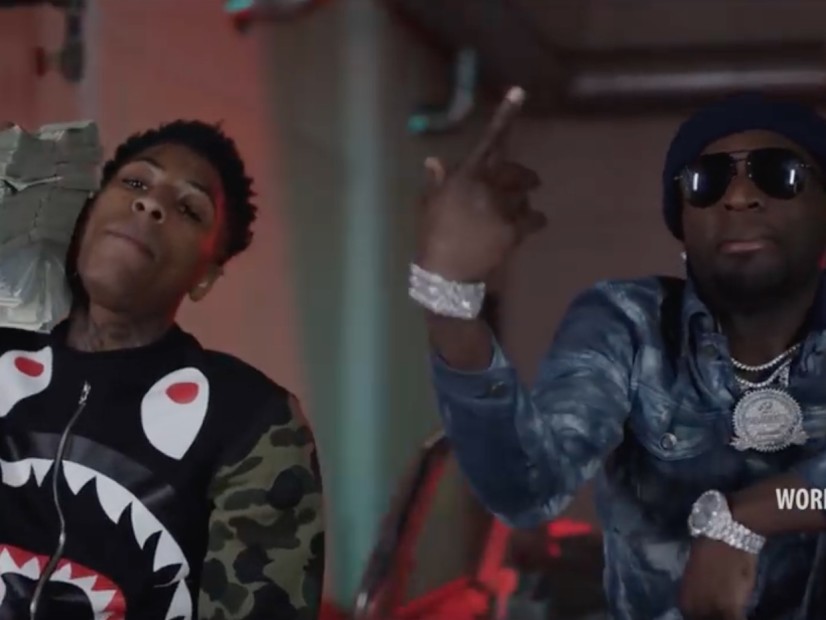 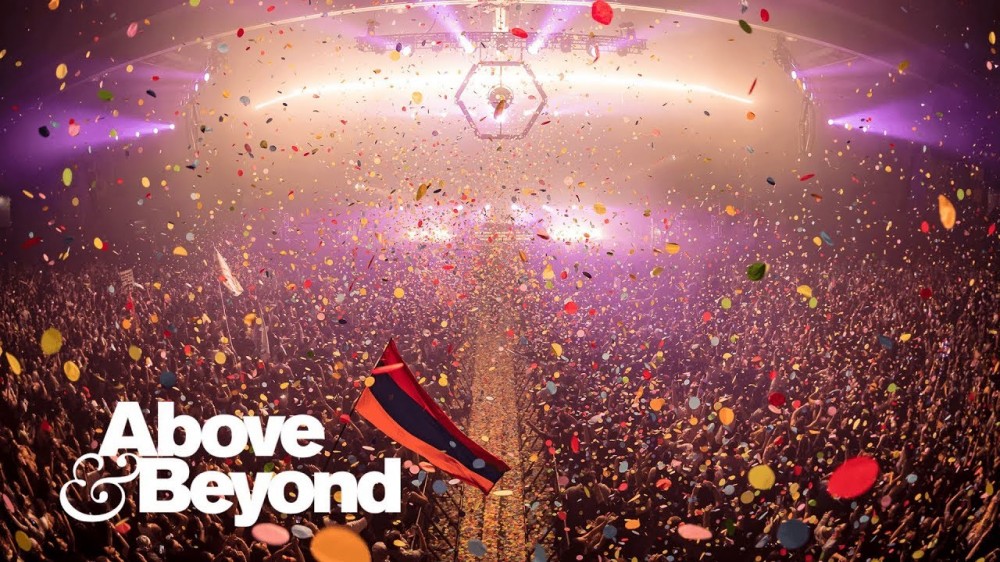 Above & Beyond's Group Therapy 300 Won't Return to This Location 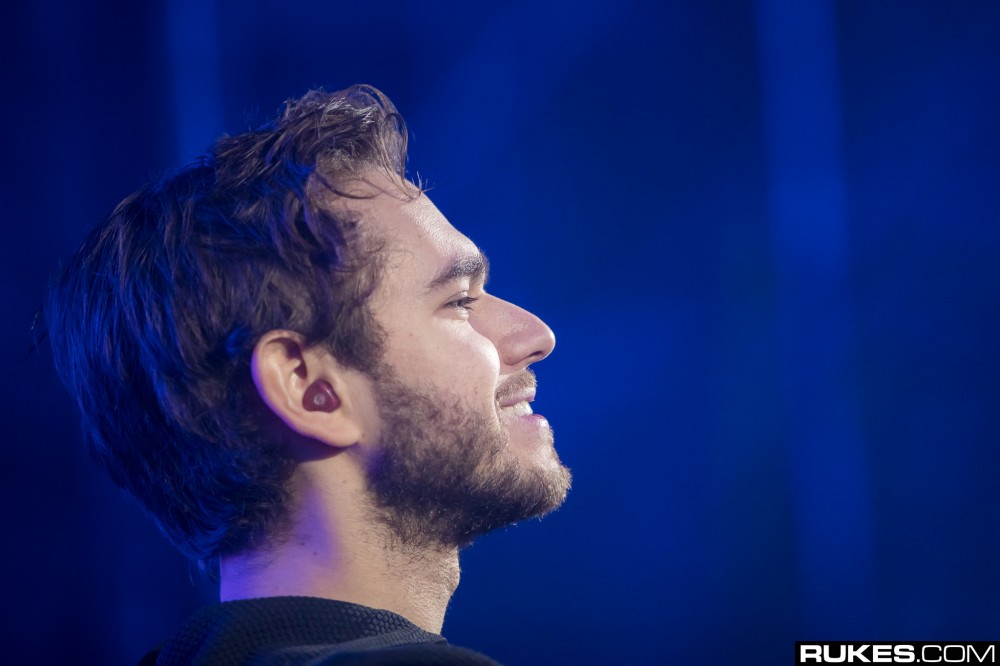