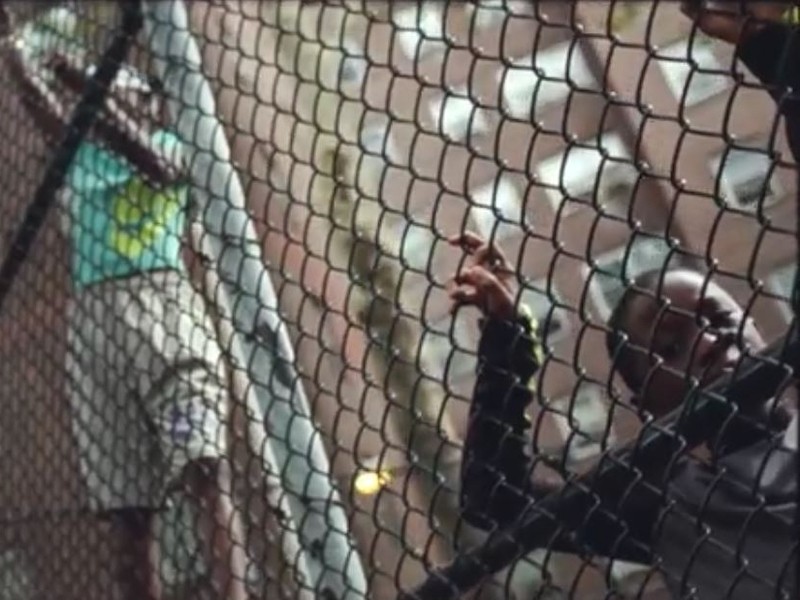 JAY-Z has continued to push 4:44 — one HipHopDX’s Best Rap Albums 2017 — with a variety videos, including the recently released animation for “Blue’s Freestyle.” Part the campaign has included “Footnotes” videos, which shed light on specific records.

This time around, Hov switched it up by releasing a “Footnotes” video that’s unrelated to any specific song from his LP and instead focuses on a group children. Daniel Kaufman, who directed the Bad Boy documentary Can’t Stop, Won’t Stop, helms the “Footnotes: Kids” video to bring their stories to viewers.

Watch the video above exclusively on TIDAL. 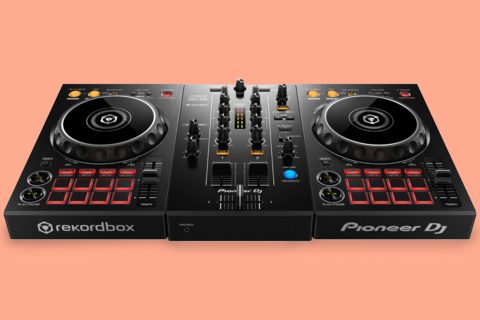 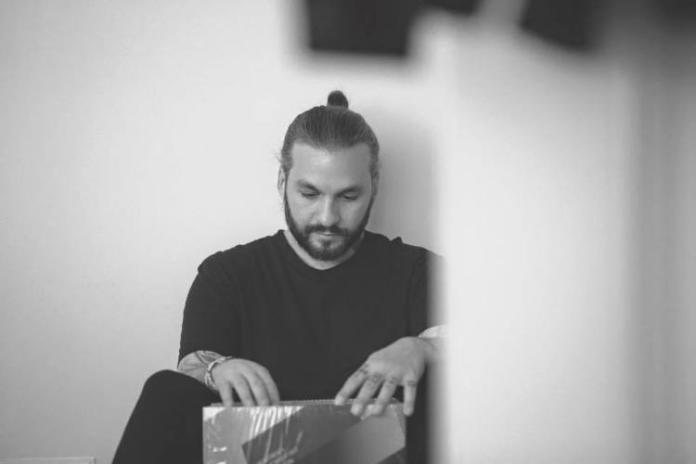 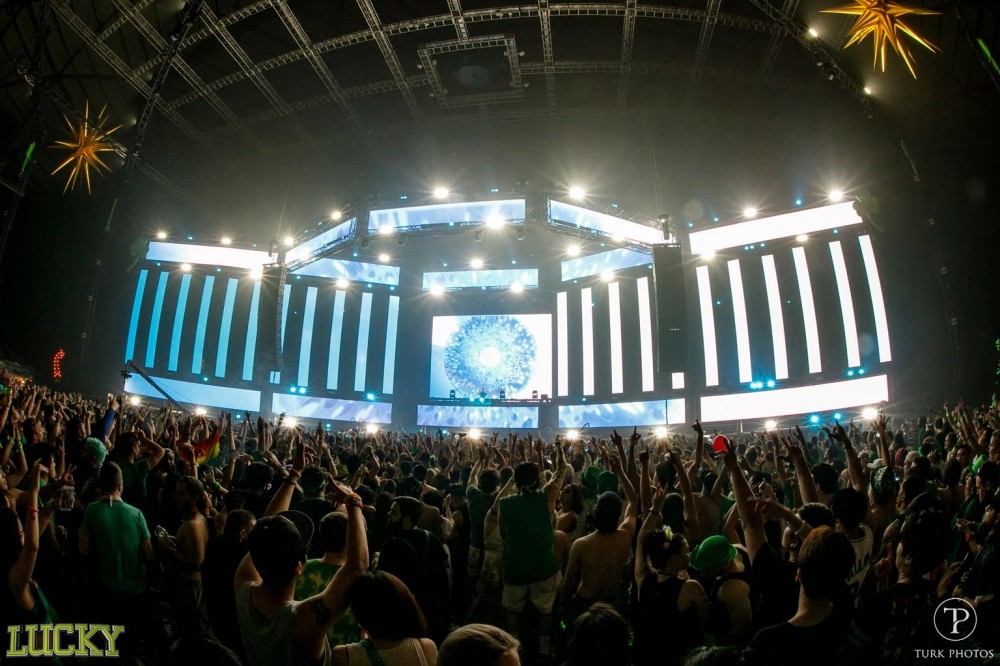