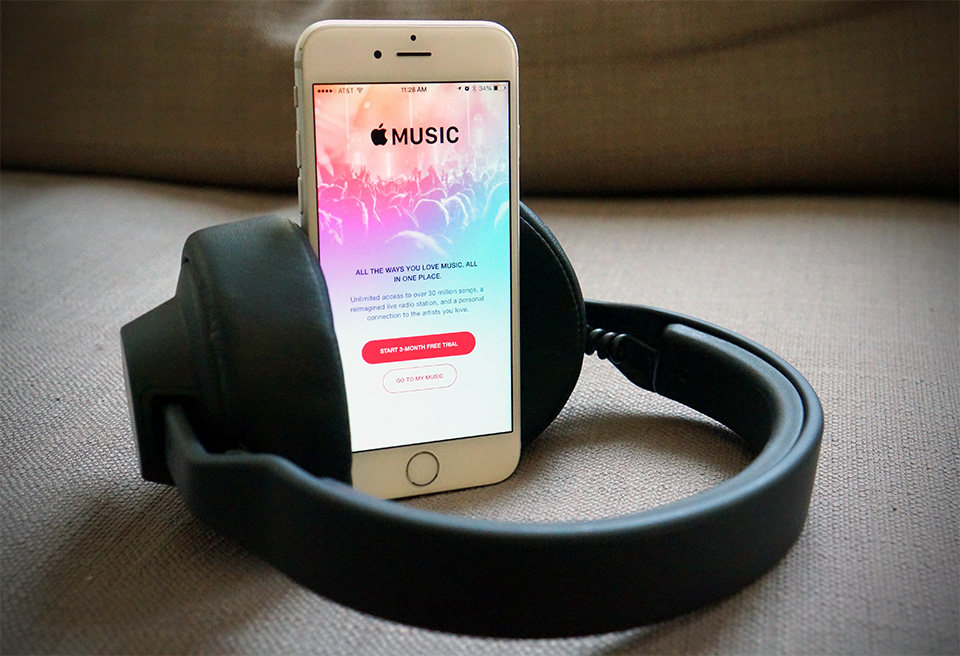 According to sources provided to Billboard last week, began circulating that Apple Music mogul Jimmy Iovine was set to leave the company in August 2018.

However, in an interview with Variety this week, Iovine categorically denies any reports that he’s leaving Apple for greener pastures.

“I am committed to doing whatever Eddy Cue], Tim Cook] and Apple need me to do, to help wherever and however I can, to take this all the way,” Iovine told the publication in an .

He further denied that his rumored departure had anything to do with his Apple shares fully vesting.

“All this stuff you’re seeing in the newspapers, let me tell you, my stock vested a long time ago,” Iovine told Variety.