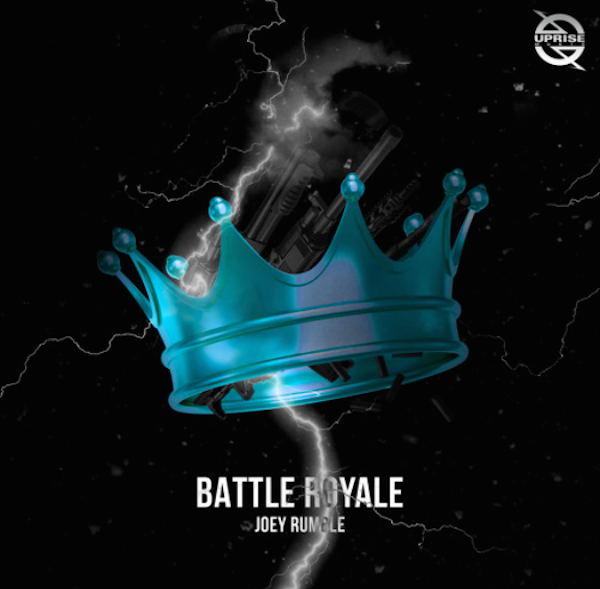 Festival season is officially in full swing with Shaky Beats in Atlanta happening last week, EDC in Las Vegas this upcoming weekend and Sunset Music Festival in Tampa the following week, among so many more. With it, producers around the world are rushing to finish up their latest and greatest tracks to send to DJs in the circuit and get noticed by record labels.

Now, enters Dutch DJ/Producer Joey Rumble who has been making noise in the scene the past couple of years with a bangin’ new future house track out now on Uprise Music. The young producer has been steadily growing his brand with releases on Lowly Palace and Armada not to mention his own record label Fated Records. “Battle Royale” lives up to the hype of its name, packing a heavy punch unlike most other future house tracks out currently in the market. It wreaks havoc on dance floors without being too aggressive. Take Rumble’s production, add rasping vocal tones and melodic ingenuity, and you have yourself a full fledged banger. Enjoy the new tune below.