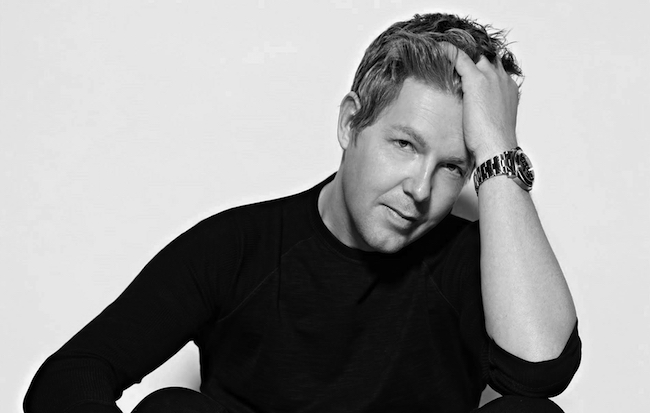 One the legends dance music and progressive house, John Digweed, has a ton fans all over the world. That comes naturally with a long and successful career like he has had. But what’s a little unnatural is the lengths fandom one those people went to. A woman stalked John aggressively, and was recently convicted in court stalking and sentenced to 120 days in prison.

Sharon Rennie Dundee, Scotland sent Digweed sexually explicit emails and even managed to kiss him while he was performing. It’s also reported that she even showed up at his home one day and tried to get his phone number his agent. Her emails ranged from expressions admiration to fensive and abusive words. It is not clear what triggered this kind behavior. On top her jail sentence she also was given a five year restraining order to stay away from Digweed and his family, and had to pay him 100 pounds which is about $135.

John Digweed has an essential place in dance music history, so it’s not surprise that some people love him and his work, but this was obviously a case someone taking it too far. While we have a great time following our favorite DJs, we have to remember they are still just people like us too.