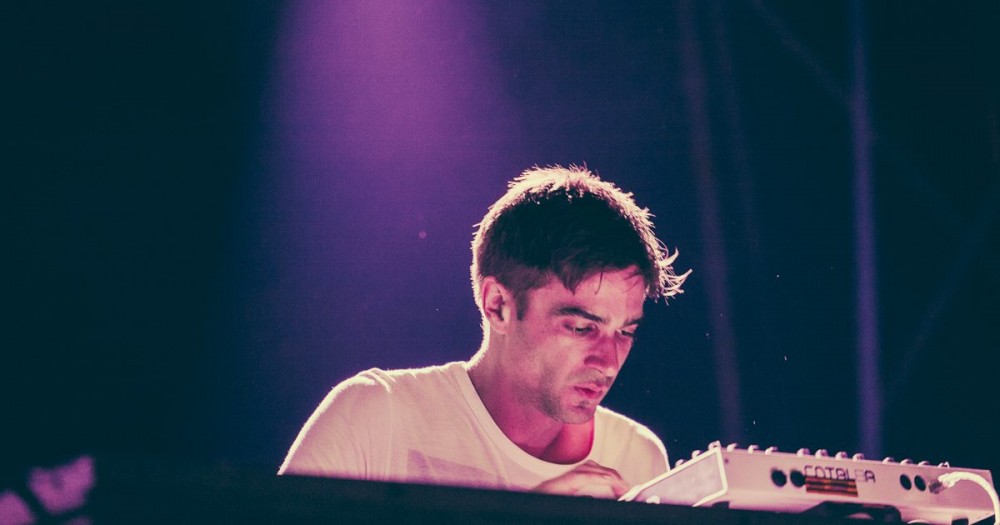 “Trailer 2018” is an animated clip that features the celestial production and synthesised style Hopkins is known for.

Fans the British producer are likely salivating at this news, which is Hopkins first new material since 2015. The prolific Brit’s last full length release was his instalment the mix series some 3 years ago.

“I’m so happy to share some brand new music with you,” Hopkins wrote to his fans on a recent Facebook . “There is so much more news to come soon, but this is where it begins”.

While Hopkins is vague about the release more new music, restless fans can sink their teeth into his latest haunting release. Hopkins invites us to ‘watch in HD, with full screen and on headphones’’.

Watch the trailer below: