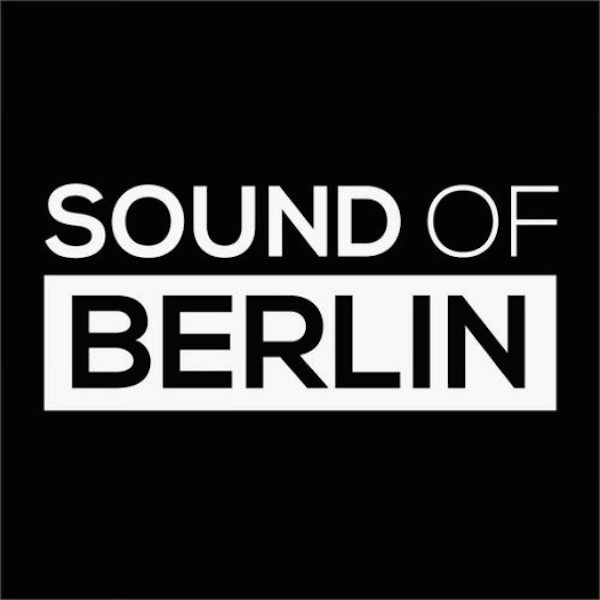 20 years ago, Berlin was an underground techno scene, full of illegal parties in abandoned warehouses catering to a rather eccentric crowd. Now, known as the techno capital of the world, Berlin has become a destination for tourists far and wide, just looking for a taste of the legendary nightlife. Exploring the epicenter of electronic music is a one hour documentary entitled Sound Of Berlin coming out May 18 on Apple Music.

Sound of Berlin features artist interviews from Berlin based duo Pan-Pot, Mathias Kaden, Juan Atkins, and Monolink. Consistent live performing producer Marc Houle is also featured in the documentary and even provided the film’s score. Other interviews include owners of some of the most influential clubs in Berlin like Dimitri Hegemann, founder of Tresor, Alexander Krüger of Alte Münze and Dr. Motte, DJ and cofounder of the Love Parade Festival (which ended in 2010 due to a stampede killing 21 people). Whether or not the world-renowned adult playground/nightclub, Berghain will be featured in the documentary is unknown, but with the club’s no-media policy interviews with the owners is unlikely.

Watch the trailer below, and look out for Sound Of Berlin out tomorrow, May 18.