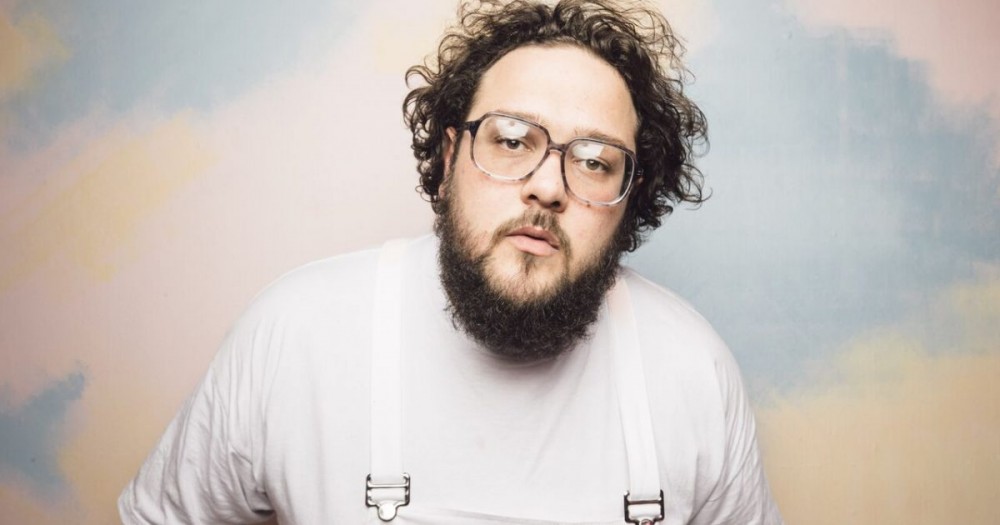 Who better to ask for music tips than Joyride? The Sydney artist has become known for his impeccable taste in tunes, be it his own original tracks or in this case, up-and-coming Aussie artists he has been keeping an eye on.

Coming f the back a huge 2017 that saw his latest track ‘Aunty Tracey’s Cookies’ come in at #111 in triple j‘s Hottest 200 over the weekend, we caught up with Joyride to chew the fat – music wise – resulting in a carefully curated list Aussie hopefuls he believes we should all be looking out for this year.

To warm you up for his headline slot at The Foundry in Brisbane this Thursday for , we suggest you dive into his 10 artists to watch in 2018. We promise you’ll come out it with a few bangers.

Alice Ivy
What a leg end. 2017 was the set up for what I reckon will be a monster year for her. Super interesting producer. Mad live show. Album en route. Get em!!!

Anfa Rose
Anfa has been bubbling for a minute, but it seems like shit is ramping up for him at the moment. He’s got a mad voice and writes really cleverly. Back him in.

Aywy
I first heard Aywy when I looked up who produced Anik Khan- Habibi and it turns out it was this young cat from Sydney. Really crisp, super unique sound. Inspirational shit.

Handsome
Handsome (formerly Caitlin Park) has been one my fave Aus artists since I’ve been a grown-up boy. I take so much from her writing style. Her voice makes me crumble. This new project for her is really dope (and I’m lucky enough to have helped out on a couple tracks lel). 2018 is Handsome’s year imo.

Imbi The Girl
What a voice!!!! Cool af style. Sometimes people this young and talented make me reconsider what I’m doing with my life.

Johnny Hunter
These dudes are heaps fun live. Their songs are all so fkn catchy it sux coz for the next week you’re singing them while you drive around but they only have 3 songs online so you have to keep seeing them live to properly get your fix ?

Moody Beach
Turns out Moody Beach’s EP goes really well with a doobie and a game backgammon (something I have well and truly put to the test.) More this plz Moody Beach ty.

Scabz
It’s impossible not to smile and get a sore af neck when you go to watch Scabz. Real, fun music. The shittest band in Newtown.

Tone Youth
Perth boys who are all making moves on their own as producers and rappers, which makes it so dope that they’ve come together to do stuff as well. Plus they are all fkn sickunts (which helps def)

Triple One
These blokes. dead set. I get kind scared when I see them live coz I honestly think someone might get seriously hurt. High energy lovely boys.

So what did you think Joyride’s selections? Anyone you think he missed? Learn more on his upcoming gig at the Foundry ft. Tiana Khasi and FlexMami below and head to the event page .

A summer live music series inspired by the spirit New Orleans visiting Melbourne, Sydney & Brisbane this Summer. Southern Sounds continues this Wednesday, January 31 in Sydney with Moody Beach at The Lady Hampshire and Tall Hearts at Miranda Hotel & in Melbourne at with Foreign/National playing Croxton Bandroom. The tour will then wrap in Brisbane with Joyride, Tiana Khasi and FlexMami at The Foundry on Thursday February 1. Entry to each event is on Southern Comfort, with a first come, first serve policy; so be sure to get down early.