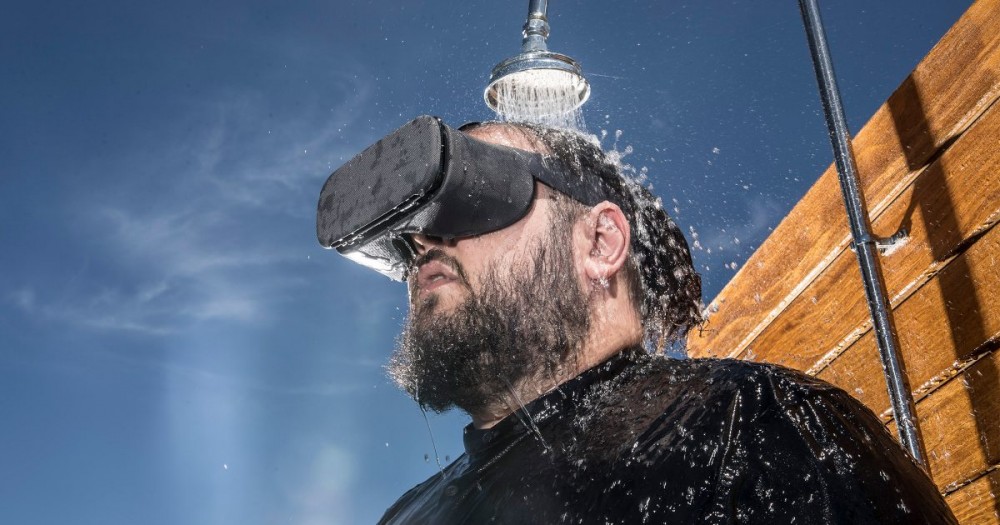 Joyride continues a hot vein form with the release ‘Blue Batmans’ and it’s sure to cure those midweek blues.

Having dropped two stellar singles at the back-end 2017 in ‘’ and the Hermitude –produced, ‘’, the local legend has steadily garnered the attention the Australian music community with his pround hip-hop-cum-electronica.

Joyride boasts a unique and imposing vocal range on the soulful, ‘Blue Batmans’, a track with some serious 90’s nostalgia, but with a unique, contemporary flare.

The track quite glaringly makes reference to a prominent party stimulant the same name and is somewhat an ode to the feeling pure, unadulterated ecstasy.

Joyride credits the South Sydney Rabbitohs winning the 2014 NRL Grand Final as inspiration for ‘Blue Batmans’. He added that “I’ll never forget that feeling shared euphoria, pure happiness and honest joy where all the ills the world disappeared for a moment in time and everything felt simple’’.

A star-studded ensemble local artists appear on this joint, with song-writing credits going to Holy Holy’s Oscar Dawson and Kingswood’s Alex Laska as well as a special guest appearance on backing vocals from Ali Barter.

‘Blue Batmans’ is the latest single from Joyride’s upcoming debut album Sunrise Chaser, which is scheduled for release later in 2018 Dew Process / UMA. Check it out below: