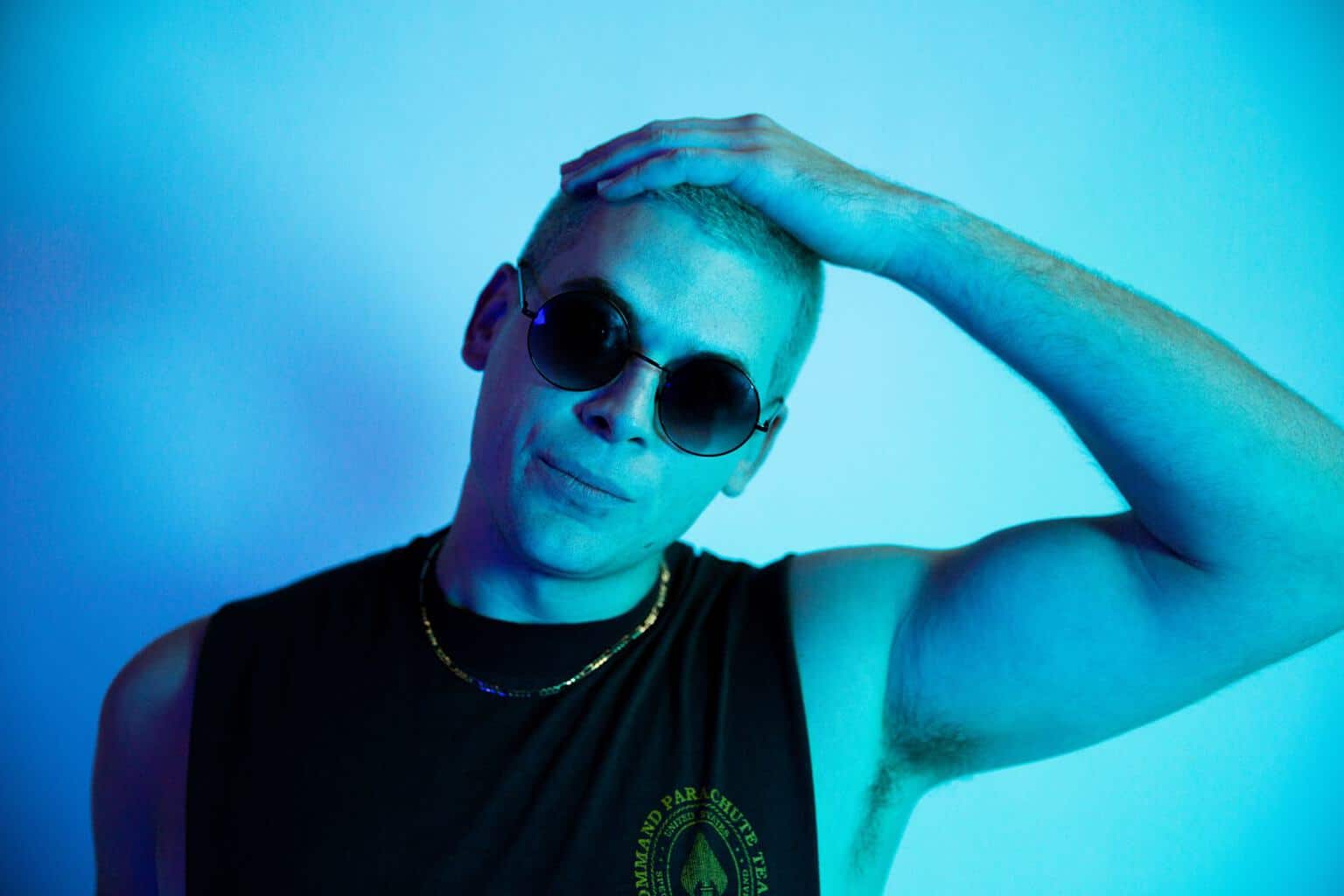 After offering fans musical delight with recent single “I See You,” the DJ/Producer is back at it again with his new single “Put In That Work.” Gearing up for an EP release later this year on his newly announced Group Chat Recordings, the ball continues to roll for the DJ/Producer/Vlogger.

JSTJR – Put In That Work

The vibrant energy of JSTJR is extremely hard to ignore. Moving with intense drum claps and an unrelenting topline, the producer’s efforts into this record are evident. Its infectious atmosphere promotes a dancey/moombahton influence that many fail to achieve.