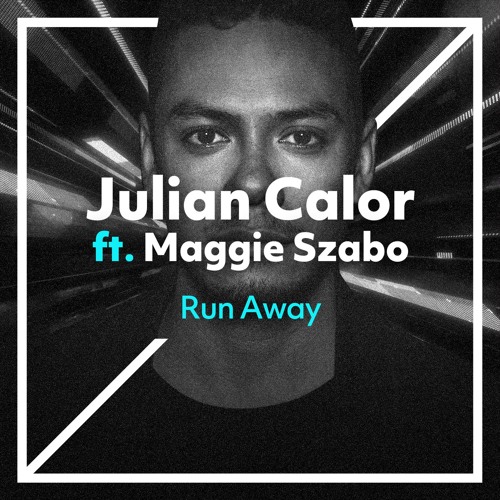 Talented Dutch producer, Julian Calor, has teamed up with Maggie Szabo for his new single ‘Run Away’. The inspiring track has been released under Tiesto’s label, Musical Freedom.

‘Run Away’ is an anthemic electronic/future bass track with a hint drum and bass. The single will inspire you to do anything with the big synths and inspiring vocal. By the same token, the drop will make you bump your head and dance.

The underrated talented producer has proven the his production skills with this release. Furthermore, Julian Calor is just 24 years old with an album already under his belt with Revealed Recordings. Undoubtedly, we can expect a lot good music from the producer in the years ahead. 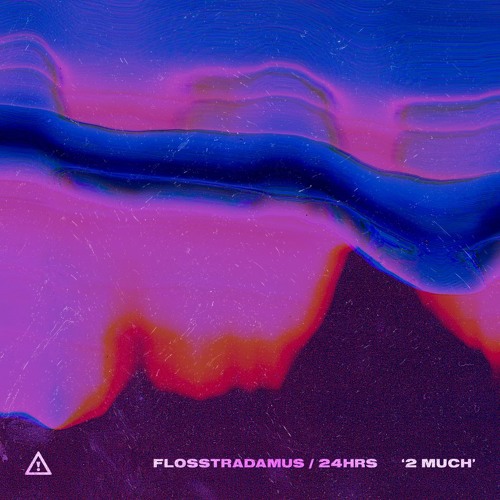