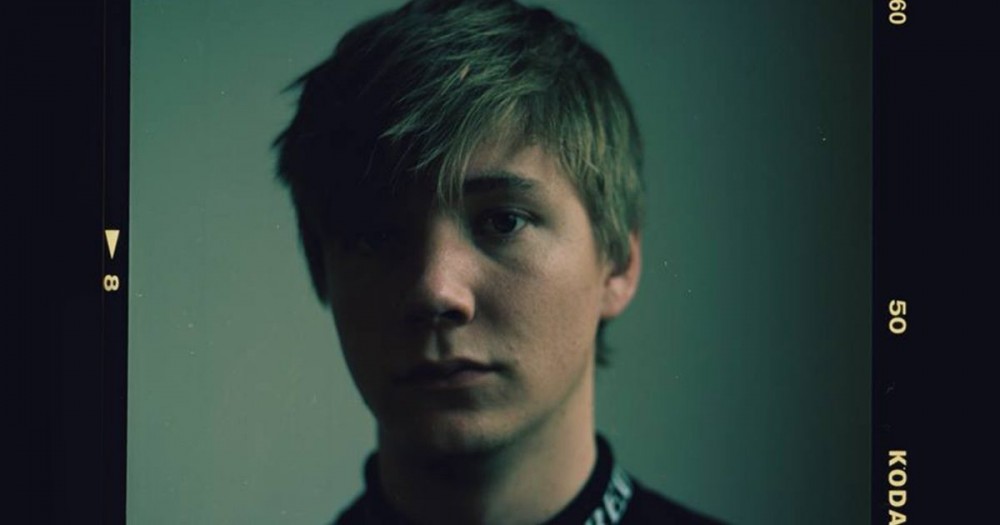 Swedish wunderkind producer Kasbo has delivered a 10-song playlist personal tracks that have inspired him over the years, defining the sound that we have grown to know and love.

Home to some nostalgic gems such as Shlohmo’s ‘Places’, ODESZA’s Memories That You Call’, Flume’s ‘Holdin’ On’ and even some Blink 182; this playlist acts as an insight into the music and the artists that have helped mould Kasbo into what we see and hear today.

The exclusive playlist follows the release his latest single, ‘Your Tempo’, a cut f his forthcoming, debut album ‘Places We Don’t Know’ that is due out on March 23 ODESZA’s Foreign Family Collective.

Listen to Kasbo’s latest single and dive into his 10 selections below, each with added words from Kasbo himself. There around to be a few in here that will trigger some memories.

One my all time favourite tracks. I think previously I had this preconceived notion that atmospheric and organic music couldn’t exist alongside it being a dance track. Boy was I wrong.

I think this song was in the perfect happy medium for me at the time me hearing it. Like a good balance more straight forward, easily accessible synthy drop stuff, and more interesting left field type music. It got me obsessed with flume, which opened ALL the doors for me listening to more experimental music

It was hard for me choosing just one Sigur Ros track to list cause they’re all perfect in their own way. The experimental nature their music is incredible and adds to you being completely swept away by the amazing melodies and chords. Sigur Ros’ music is fully based around you being taken somewhere else while listening to their music I feel, and that’s definitely my main goal with my music as well.

Emotional, yet up beat. Catchy yet not cheesy (I guess this part is arguable, i mean, it’s blink 182 after all).

Odesza – Memories That You Call

Another big one for me where realizing you could have that cinematic, worldly sigur ros-ish music while still staying in the dance music realm.

Super catchy yet extremely left field and completely its own. I think MGMT with Oracular spectacular achieved what is one my highest goals, keeping all the artistral integrity while also being able to make the music distinct enough for it to be universal. They didn’t compromise themselves and still made music everyone could enjoy.

My love for foley and weird sounds stems from Cashmere Cat. This song was boundary breaking when I first heard it.

This song, or rather, the whole Bad Vibes album showed me the value soundscape, and tone. HOW instruments are playing rather than WHAT they are playing. Noise could add value, dissonance was positive and could further a message.

Reverbed guitars, reverbed vocals, without the xx i’m not sure my love for this would ever have started growing. Pop producers would argue using as little reverb as possible, “A good vocal mix is when the vocal pretty much sounds like you’d imagine it sounding in real life”, I say TO HELL with that.

Be sure to keep an eye on Kasbo’s socials for new music in the lead up to his album release on March 23rd.