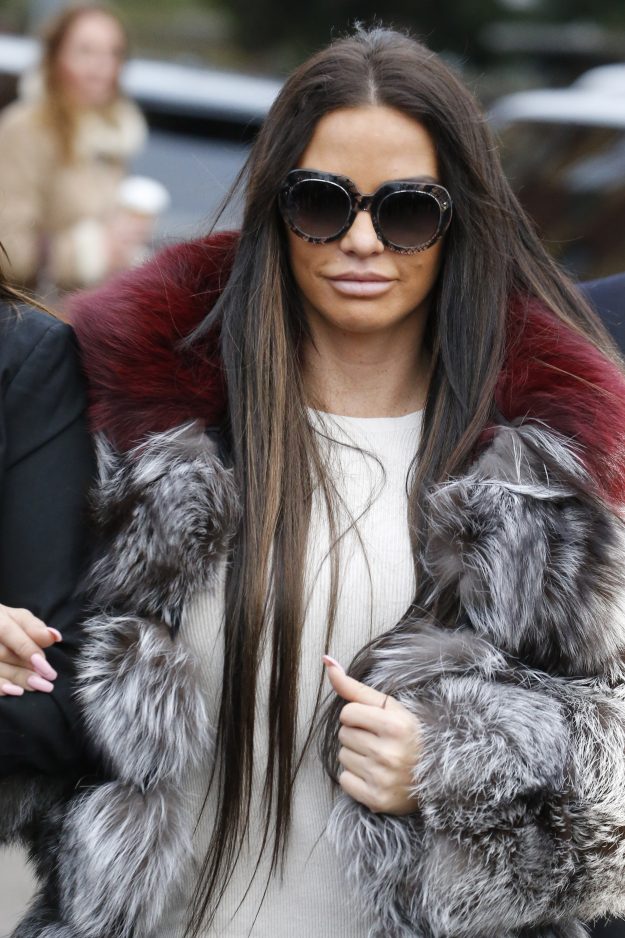 Katie Price has revealed how daughter Princess is ’embarrassed’ of her dress sense [SplashNews.com]

Katie Price has revealed how daughter Princess Andre banned her from picking her up from school because her her “teenage” fashion sense.

Katie was discussing her new children’s clothing line, revealing she can fit in aged 14 clothes, but 11-year-old Princess is having none of it.

The mother-of-five, 40, told new! magazine: “I always ask Princess if she likes them. But then she’s embarrassed by me!”

Princess then added: “Because you wear clothes that teenagers wear. They’re not for your age.” 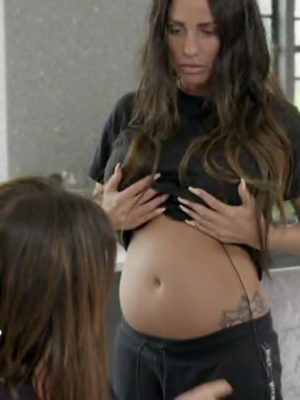 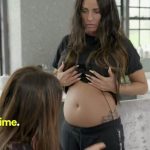 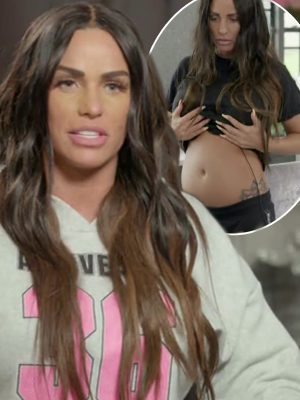 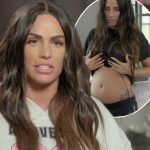 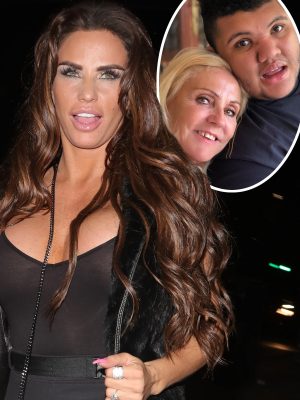 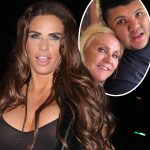 Katie then added: “She’s right, I can fit into aged 14 clothes. Sometimes I can go to kids’ shops and squeeze into teenage sizes.

“She hates it. She doesn’t even like me picking her up from school.”

It comes after Katie hit back at fat-shamers after revealing she’s gained weight following a difficult year involving the breakdown of her marriage to Kieran Hayler and facing financial debt.

Hitting back at trolls, Katie said: “People can say anything they want, but you shouldn’t ever knock people for their body. I’ve put on weight, but don’t start picking on it.” 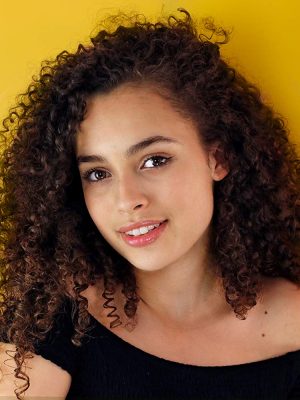 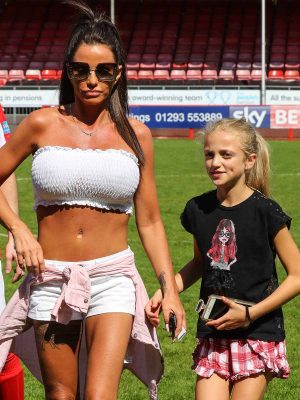 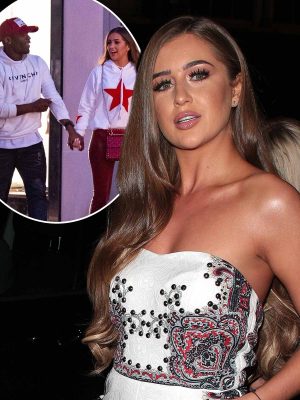 The reality TV star continued: “I’m healthy and I’m happy. Had a s**t year and it’s like: ‘Guys, just give me a break!’

“I’ve been through enough and now I’m building myself up again. I’m not going to let anything stop me.”

Speaking to a friend about the image, she asks a friend: “I don’t look that fat, or do I?”