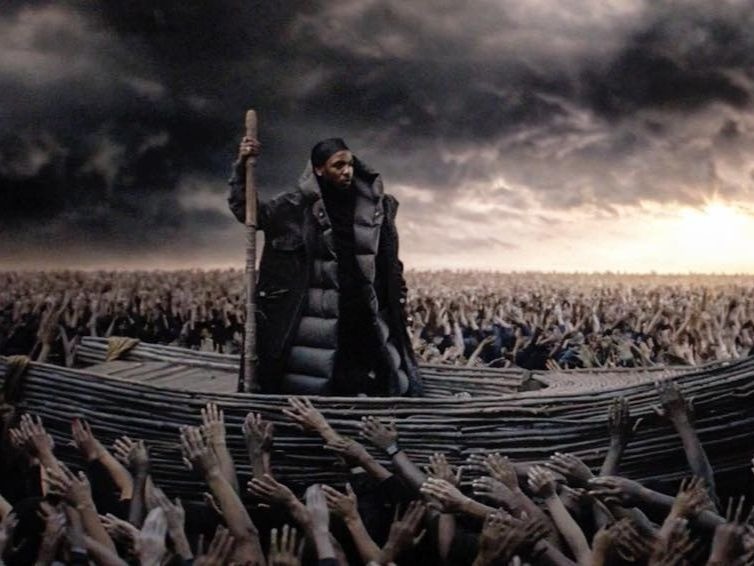 As the release date for Black Panther: The Album inches closer, Kendrick Lamar and SZA have teamed up in a new video for “All The Stars,” the soundtrack’s lead single.

Directed by Dave Meyers & the little homies (Dave Free and Lamar), the vibrant and visually stunning video sees the two TDE artists walk among black panthers and sing to the galaxies.

Black Panther: The Album, which was co-created by Lamar and Anthony “Top Dawg” Tiffith, is scheduled to arrive on February 9. Black Panther (the movie) arrives in theaters on February 16.

Until then, watch the “All The Stars” video above.