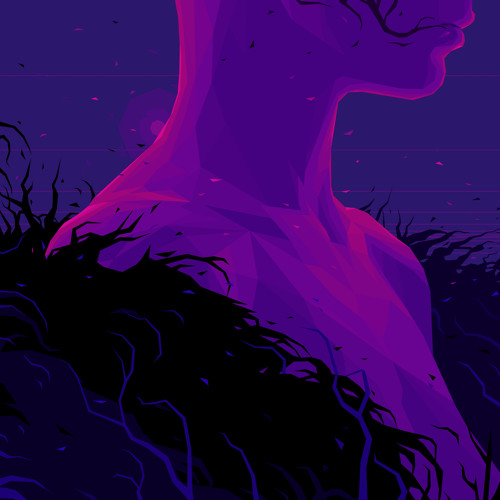 One of the most enjoyable parts of dance music is watching a producer who became successful off of remixes translate that success to their own original productions. Well that’s exactly what French producer Khamsin is doing. He’s been releasing a bunch of awesome remixes ever since he made a splash with his remix of Point Point’s ‘Life In Grey’ three years ago. But with as successful as his Leaving EP in 2016 was, it’s definitely nice to see him taking a break from remixing to produce some more original pieces.

Earlier this year he released the first original track since his EP, ‘Second Guess’. And now he’s back to drop ‘My Way‘ with prolific vocalist MOONZz. Not only is ‘My Way’ vibey like his previous release, but it’s also super groovy and extremely dance-worthy from start to finish. Give the track a listen and grab your own copy Lowly Palace in the link below.