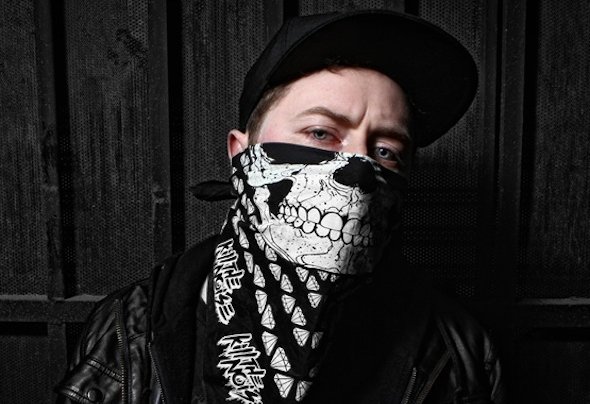 Calling all aspiring DJs/producers! Ableton 10 is now released to the public with producers raving about this new digital audio workstation. However, DJ Kill The Noise has his own take on the new stware and it’s absolutely hilarious.

In a video posted on Youtube, Kill The Noise put together a parody video that you can’t help but laugh at. The video starts f with an old Playstation opening up to reveal what’s in store. Then a fanfare horns starts to blare like a dinky circus about to begin. A girl sits at her table with her computer in front, headphones on. She sings and out comes an autotune that will make even Ariel want to stay silent.

Next is how to create rich sounds with a new synth. As her hands try out different notes on the keyboard, it sounds like hands just laying on an organ showing the synth waves moving around on the Mac. Now it’s time to add stompbox crunch sounds in the form static white noise. This gives any track space and character. Finally, let’s end it with a Post Malone sounding vocal because that is the sound heaven.

The video cuts to a guy showcasing the next few features. He has an Akai looking drum machine that shows Live will remember your ideas even if you don’t press Record. Chipmunk chirps and the infamous trap horn blare fill these 16 trigger pads. With the Drum Buss, you can shape the sound your drums so much that it becomes a whole new instrument. Group that new sound within another group for extra organization.

Cut to the next scene to two guys in an apartment with a Tron sounding audio track playing. They edit multiple MIDI clips at the same time while also adding audio directly to the Tron audio arrangement. This lets you automate with precision and ease. All it needs is a little more cowbell and boom! A new hit is born.

Don’t forget that you can explore new sounds in the improved browser which is simply choosing the instruments from the deck it has. Do even more from Push by adding the “ooh ooh” call so the audience doesn’t have to anymore!

“In case u nerds wanted to know what ur missin in able10.” – Kill the Noise

Feast your eyes on this marvelous upgrade below.