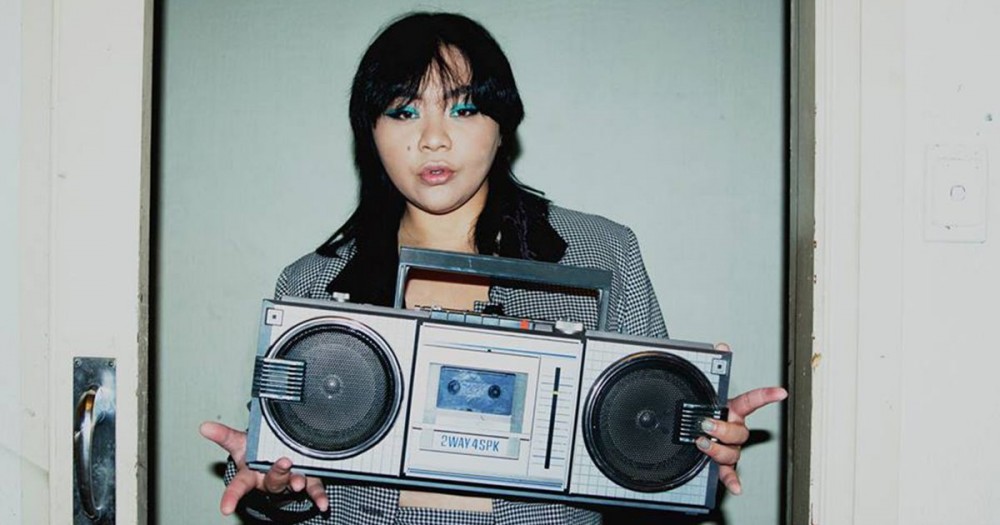 Coming f the back an incredible new music video, Kira Puru will be playing a free Sydney show tonight for all you Valentines lovers out on the town.

The gig – taking place at Bondi’s Sosueme alongside fellow up-and-comer CLYPSO – follows the recent release ‘Tension’, a track that came paired with a stellar music video that was directed by Melbourne based DJ/graphic designer .

Speaking on the video, Puru says “I have been inundated with videos people dancing to Tension since it was released. The song itself is about the electricity that bolts through you when you see someone you have chemistry with, and the complex emotions you experience in that split second. I wanted the video to emulate that feeling and to incorporate the joy and recklessness in the videos I have been sent. Dancing is the highest compliment a song can receive.”

Check out he video below and head to Sosueme’s for more event details.

You can also catch Kira Puru at her single launches at Oxford Art Factory, Sydey on March 9 and at The Workers Club in Melbourne on the 10th.