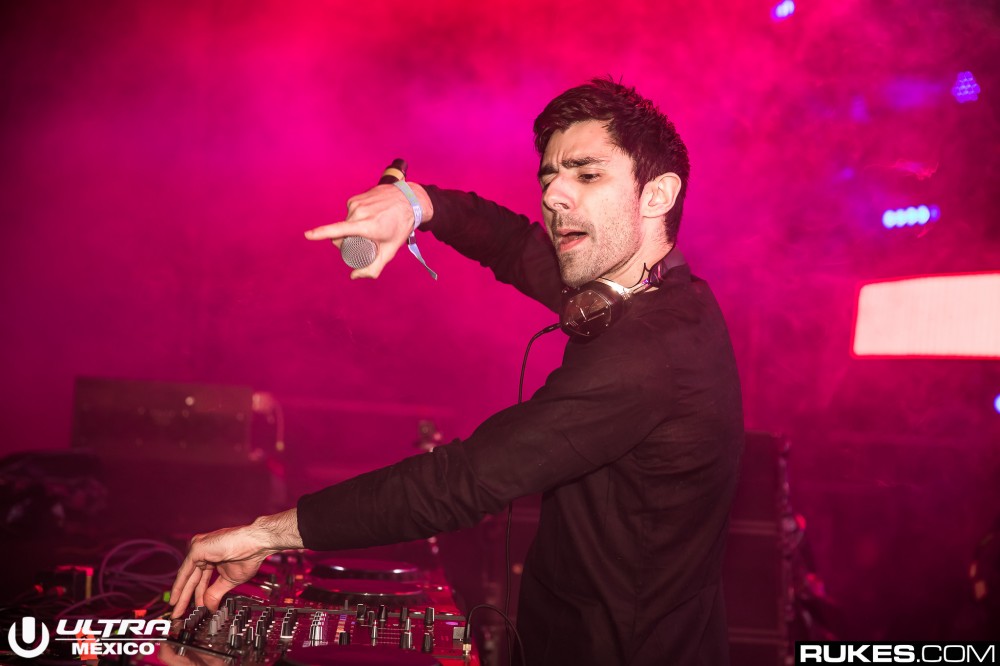 KSHMR has the ability to take untouchable productions and make them his own — and his “Now We Are Free” remix  Hans Zimmer’s masterpiece is nothing less than incredible!

The most notable song from the Gladiator soundtrack has never sounded so epic, as KSHMR completely transforms the bittersweet theme into a theatrical banger worthy any festival’s mainstage. We’re going to go out on a limb and say KSHMR is the only producer who could do this song as much justice as he demonstrated for the crowd at Sunburn Music Festival.

The full set spans over an hour and features many KSHMR’s most loved productions including “Power” with Hardwell, “Secrets” with Tiësto, “Islands” with R3HAB. Plus, he sprinkles in hits from Armin van Buuren & Vini Vici, DVBBS & Borgeous and more. KSHMR’s entire live set from Sunburn is up in its entirety, but it’s ok to skip ahead to experience the revival “Now We Are Free.”

It’s been a big year for KSHMR. After debuting on DJ Mag’s Top 100 DJ list at No.23 in 2016, he found himself at No. 12 this year and rightfully so. Productions like this make it apparent there’s no where but up for this superstar DJ. Watch as KSHMR throws down one last time in 2017! 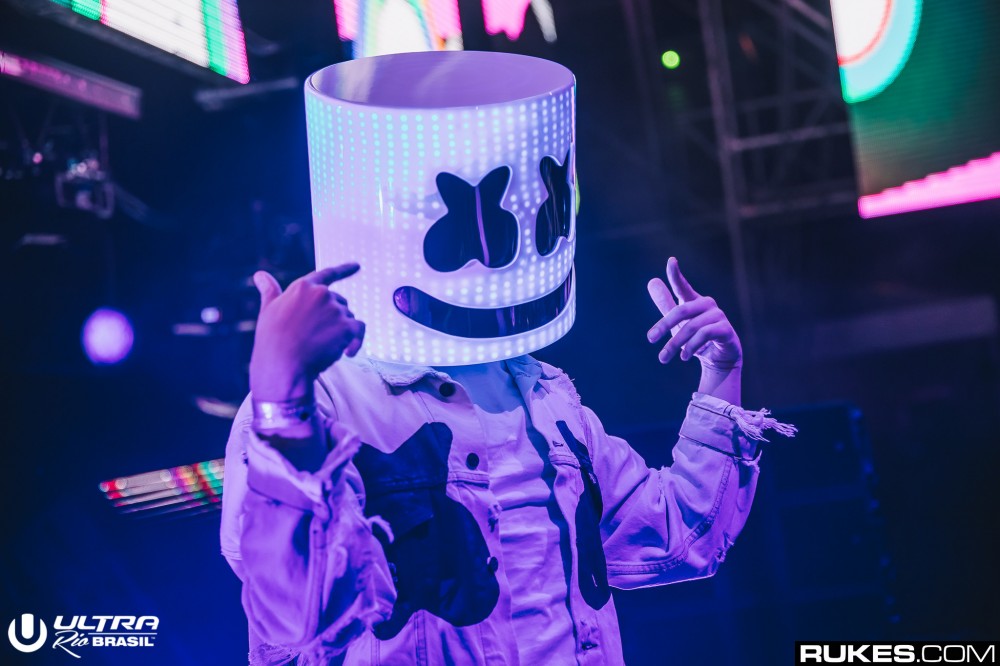 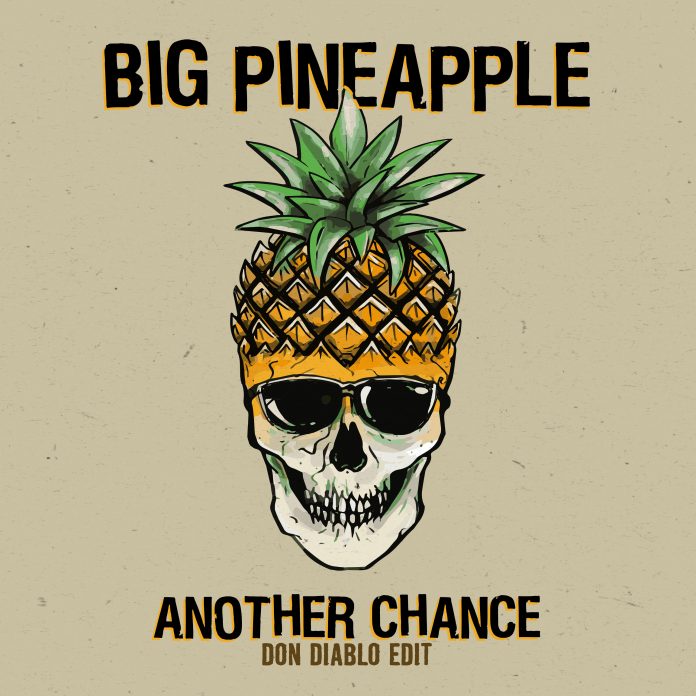 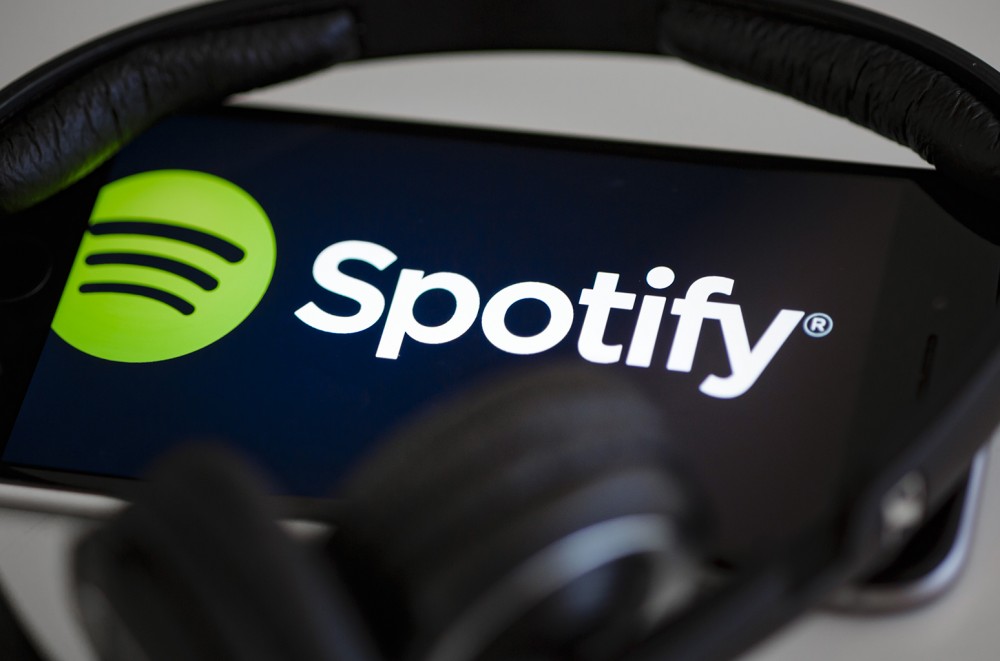