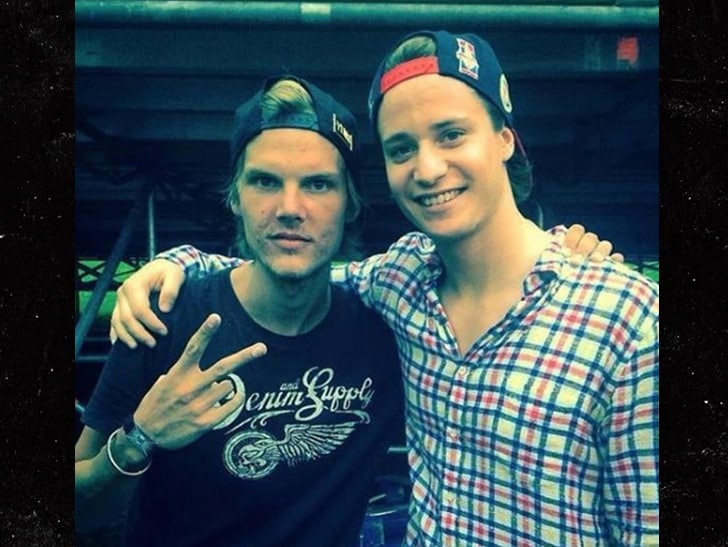 Avicii passed away on April 20th from a reported suicide in the Middle Eastern country of Oman. The news hit the electronic music world hard, as artists who were close with Tim as well as those who were inspired by him poured out their emotions on social media. Since then we have been given a rare glimpse into the personal life of Avicii as artists have shared stories about Tim. Avicii was a gentle soul who loved his friends, family, and fans fiercely.

The latest artist to show their respect for Tim was Kygo. The tropical house pioneer who rose to fame quickly was heavily influenced by Avicii’s forward-thinking style of music. Many parallels can be drawn between the two artist’s music. They both worked tirelessly to incorporate new sounds into the realm of dance music and pushed boundaries with their crossovers.

Kygo got a small and subtle tattoo of Avicii’s logo on his wrist. A constant reminder that even while Tim may have left us, his legacy and music will live on. Check out the tattoo in the picture below from Kygo’s Instagram story.

Kygo got an Avicii tattoo from r/EDM