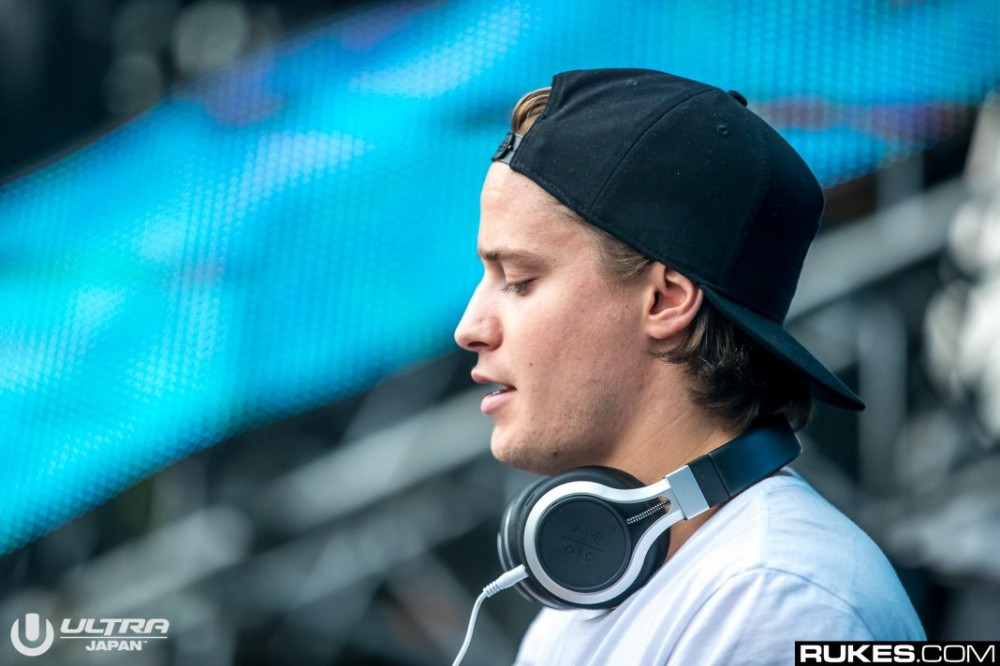 With thousands of people in Las Vegas for EDC 2018, artists are pulling out all of their tricks for this year’s flagship festival. Last night, Ookay brought out Kenny G, Porter Robinson shares a new edit of one of his most popular songs, and Dimitri Vegas & Like Mike bring out Wiz Khalifa.

During Kygo‘s live set, the artist and DJ gets up on the loudspeaker to say he has one more song for the crowd. “This one is a brand new unreleased original track. I’ve never played it for anyone before,” says Kygo.